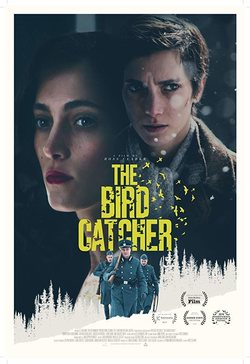 In 1942 Nazi-occupied Norway, in the midst of the Second World War, a young Jewish woman and aspiring actress named Esther (Sarah-Sofie Boussnina, 'Mary Magdalene', 'Knightfall') escapes the Nazis based in Trondheim and flees to the countryside with the intentions of eventually making her way to Sweden. To better her own chances of survival, Esther disguises herself as a boy named Ula and begins to work at a farm owned by Nazi sympathiser Johann (Jakob Cedergren, 'The Guilty', 'Harry & Charles') and his wife, Anna (Laura Birn, 'A Walk Among the Tombstones', 'The Innocents'), who is having an affair with a German officer (August Diehl, 'Inglourious Basterds'). Although Esther befriends the family's introverted and disabled son Aksel (Arthur Hakalahti, 'Home for Christmas', 'Skam'), she lives in constant fear of people discovering her religious and gender identities. 'The Birdcatcher' is directed by Ross Clarke ('Desiree, 'Heroes & Demons') and written by Trond Morten Kristensen ('Helium', 'Hubert'). Providing the score is Jim Copperthwaite ('Steve McQueen: The Man & Le Mans', 'Portrait of a Star'). Joining the cast are Anders Baasmo Christiansen ('Welcome to Norway'), Johannes Kuhnke ('Real Humans') and Jonas Hoff Oftebro ('The Wave'). Hide full plot... Show full plot 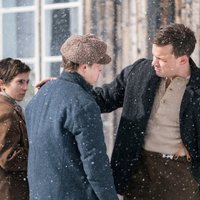 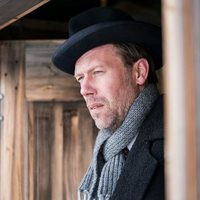 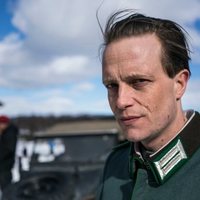 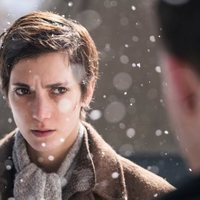 ?
Write your own 'The Birdcatcher' review.