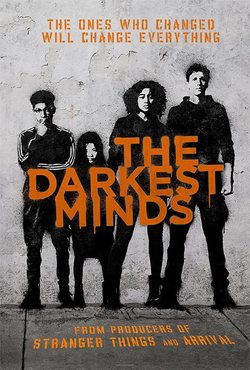 Based on the book series of Alexandra Bracken with the same name, 'The Darkest Minds' tells us the story of Ruby, a girl that woke up in her 10th birthday with something changing in her being. Something frightening enough to make her parents lock her in the garage and call the police. Ruby has survived one of the diseases which has wiped out 98% of the North American children, but as the rest ones who survived, she starts developing special powers and is sent to Thurmond, a rehabilitation camp. When she is 16 years old, she manages to get away from there and she finds a group of teenagers who have escaped ass well and who are being chased by the government. The leading role of the film are played by Amandla Stenberg, Harris Dickinson, Wallace Langham and Patrick Gibson.

'The Darkest Minds' Spot: All of us

'The Darkest Minds': The author of the book talks to some fans of the film

'The Darkest Minds' Spot: Are You One of Us? 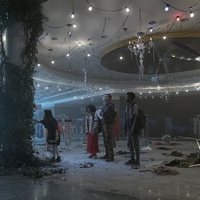 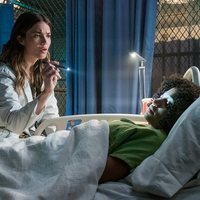 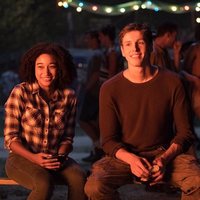 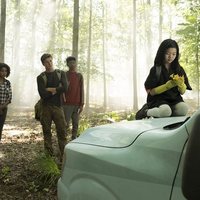 ?
Write your own 'The Darkest Minds' review.

This movie is based off of the best-selling novel by Alexandra Bracken. The main two fancasts for the lead male role (Liam Stewart) are Lucas Till and Collin Ford.