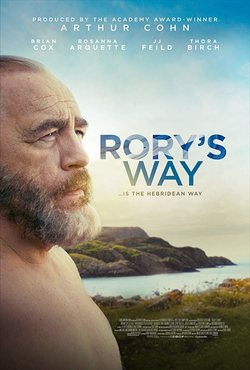 Based on the novel by José Luis Sampedro, 'The Etruscan Smile' introduces us to Rory McNeil, an old Scotsman who has lost contact with his son, something that will change when he's forced to live with him in San Francisco due to him needing medical treatment. Though reluctant at first, this change will manage to change Rory's perspective of life, and all thanks to his little grandson. First film of directors Oded Binnun and Mihal Brezis, who decided to change southern Italy for Scotland and Milan for San Francisco in this adaptation of Sampedro's work. Starring Brian Cox ('Churchill'), Rosanna Arquette ('Pulp Fiction'), JJ Feild ('Captain America: The First Avenger') and Thora Birch ('Ghost World'). 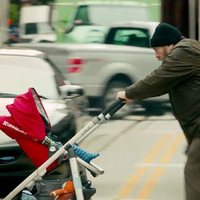 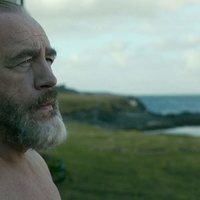 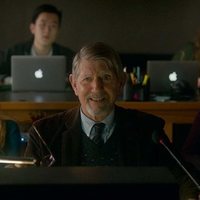 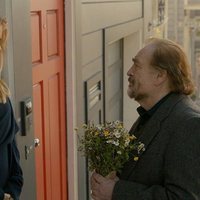 ?
Write your own 'Rory's Way' review.

The scenes at the museum were filmed in San Francisco City Hall. The film is based on the book of the same name by Spanish writer, humanist and economist José Luis Sampedro Arthur Cohn, the three-time Oscar winning producer of films including the documentary 'One Day In September', produced.