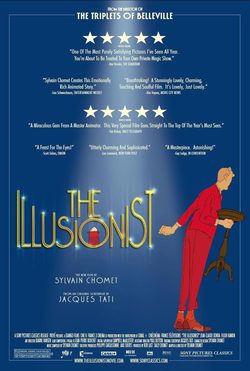 An outdated, aging magician, forced to wander from country to country, city to city and station to station in search of a stage to perform his act meets a young girl at the start of her life?s journey. Alice is a teenage girl with all her capacity for childish wonder still intact. She plays at being a woman without realizing the day to stop pretending is fast approaching. She doesn?t know yet that she loves The Illusionist like she would a father; he already knows that he loves her as he would a daughter. Their destinies will collide, but nothing ? not even magic or the power of illusion? can stop the voyage of discovery. 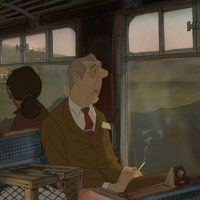 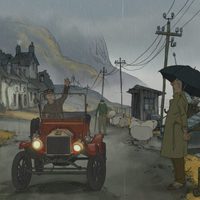 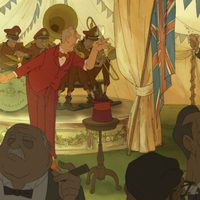 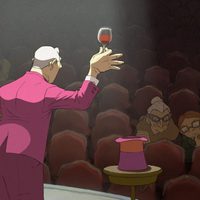 ?
Write your own 'The illusionist' review.