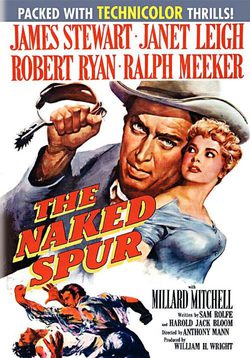 Directed by Anthony Mann ('The Fall of the Roman Empire', 'El Cid', 'The Tin Star') and starring James Stewart, Robert Ryan and Janet Leight, this western is set during the American Civil War, between 1861 and 1865. Howard Kemp is a farmer who has lost all his land, his livestock and his money while battling at the front. In order to get money to recover his property, Howard decides to become a bounty hunter in the state of Colorado, that way he'll earn money faster. His first goal is Ben Vandergroat, a man who has been accused of killing the sheriff of the place. It will not be easy, the guy is very dangerous. However, Howard gets cornered Vandergroat in the Rocky Mountains. However, Howard is not alone in that place will join the hunt an old prospector and a member of the Union Army. Both attempt to divide with Howard reward that he wants to achieve. 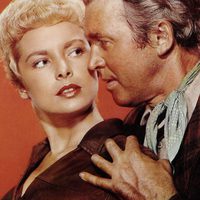 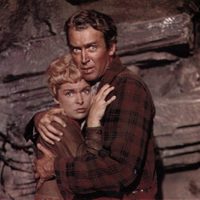 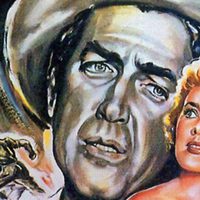 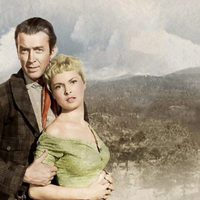 ?
Write your own 'The Naked Spur' review.