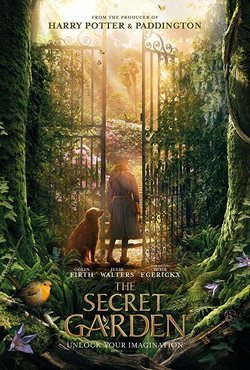 'The Secret Garden' tells the story of a girl, Mary, who will be sent to live in a huge and mysterious mansion. There, despite having to endure the constant vigilance and discipline of Lord Archibald Craven and Mrs. Medlock, Mary will manage to achieve a certain freedom. In one of her escapades, the young girl will discover that the garden of the mansion hides many more secrets than she could imagine. Taking a walk, Mary will find a key that will open the doors of a magical world where everything is possible. There she will meet new characters that inhabit it and she will embark on the exploration of the fantastic places that make it up. However, duped by the wonders that her discovery offers, she will soon collide with reality. Lord Archibald Craven and Mrs. Medlock have been watching her and suspect that the girl is plotting something that would jeopardize the order they have preset. Thus, they will begin a much more accurate follow-up of Mary, who again will have to work with her intelligence to prevent them from discovering her great secret. 'The Secret Garden' is an adaptation of the homonymous novel by Frances Hodgson Burnett. Specifically, this version is the fourth one made in the cinema after the films made in 1919, 1949 and 1993. 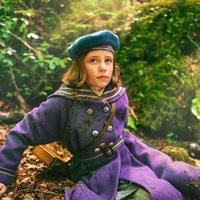 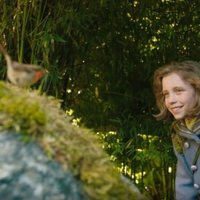 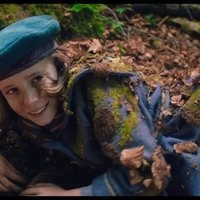 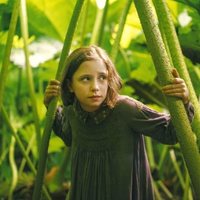 ?
Write your own 'The Secret Garden' review.

This movie will be the fourth time Frances Hodgson Burnett's novel is taken to the cinema.