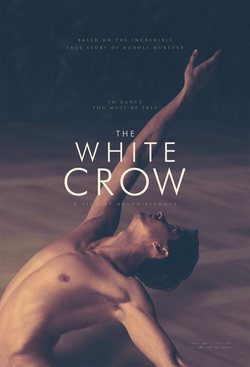 'The White Crow' stars Oleg Ivenko in the role of the Russian ballet dancer, Rudolf Nureyev. It is based on the book 'Rudolf Nureyev: The Life by Julie Kavanag' and tells the story of the dancer moving from USSR ruled Russia to the West in order to pursue an international career in dance. It was the first defection of a Soviet artist during the Cold War, and it created an international sensation. The movie shows his training when he was a child and the life-changing trip he took to Paris, which led him to seek for asylum there. The reasons why Nureyev chose to defect from the Soviet Union remain ambiguous throughout the film and are not explored, but it follows his journey to this new world. He successfully performed in almost every major dance company in the world, before tragically succumbing to AIDS in 1993. 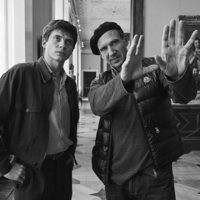 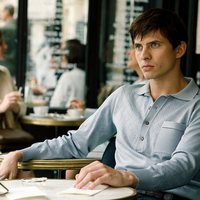 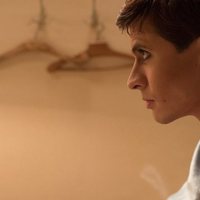 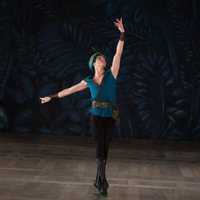 ?
Write your own 'The White Crow' review.

On September 7 2017, Serbia granted citizenship to Ralph Fiennes. Almost twenty years before starting the production of 'The White Crow', Ralph Fiennes fell in love with the biography of Rudolf Nuyérev written by Julia Kavanagh. Despite the years went by, the actor and director always had a craving for the story of the iconic dancer.