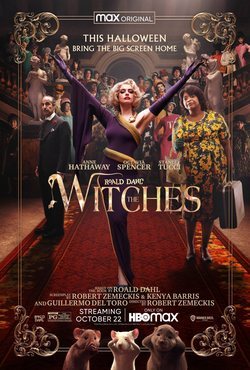 'The Witches' is an adaptation of the beloved 1983 children's dark fantasy novel by Roald Dahl. It follows an unnamed seven-year-old boy who goes to live with his grandmother, who warns him about the existence of witches and their hatred of children. When the boy not only discovers that witches are real, but also that they want to turn all of the children in the world into mice, he and his dear grandmother must team up to take them down. This version of 'The Witches' will be directed by Robert Zemeckis ('Back to the Future', 'Forrest Gump', 'Polar Express') who will also write the screenplay alongside Kenya Barris ('Black-ish', 'Grown-ish', 'Girls Trip', 'The Game'). Joining the cast will be the Oscar-winning Anne Hathaway ('Les Miserable, 'The Dark Night Rises', 'Modern Love') as the Grand High Witch, as well as Stanley Tucci ('Limetown', 'BoJack Horseman', 'Easy A'), Octavia Spencer ('Hidden Figures', 'The Help', 'Truth Be Told'), Chris Rock ('Top Five', 'Fargo', 'Dolemite Is My Name'), Charles Edwards ('The Crown', 'Mansfield Park'), Morgana Robinson ('The Windsorts', 'Toast of London'), Angus Wright ('Flowers', 'Peep Show', 'The Iron Lady'), Eugenia Caruso ('The Alienist', 'Youth') and Codie-Lei Eastick ('Holmes & Watson'). 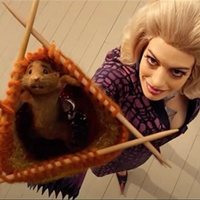 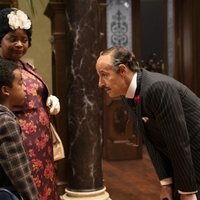 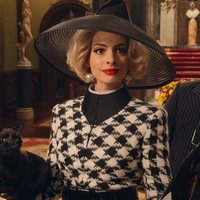 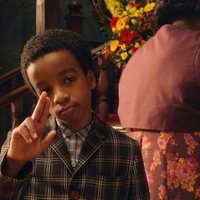 ?
Write your own 'The Witches' review.

The film is a remake of 'The Witches', 1990 film, directed by Nicolas Roeg and starring Anjelica Huston, Mai Zatterling, Jasen Fisher and Rowan Atkinson. The film is based on Roald Dahl's book 'The Witches', published in 1983. This is the first time that Anne Hathaway and Octavia Spencer act in the same film.