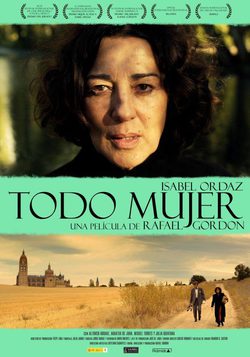 The protagonist of 'Todo mujer', Amalia, starring by Isabel Ordaz ('Aquí no hay quien viva'), is a woman over 50 years that lives in an old mansion in the province of Segovia. A Brain tumor causes her a little bit of confusion. She lives in their own dimension, marked by their social position and their environment. His daily routine at the mansion will be disrupted when an intruder is fell in love with her at home, pick up a young beggar to rehabilitate and his daughter return to his life. The film is presented in the Seminci of Valladolid (Castilla y León, Spain). For his director, Rafael Gordon, 'Todo mujer' is a testament of a disciple not too much outstanding of the filmmaker Luis Buñuel. 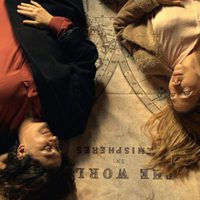 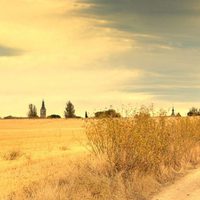 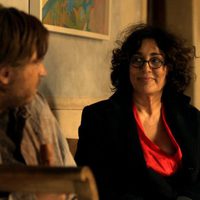 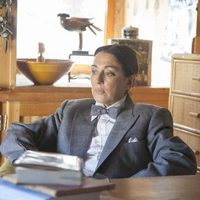 ?
Write your own 'Todo mujer' review.