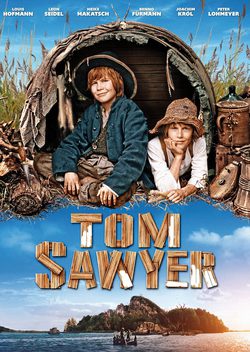 Hermine Huntgeburth directs this new adaptation of the classic and famous adventures of the character created by Mark Twain in 1876. Currently, Mark Twain's novel has become a masterpiece of literature. The film is refocusing on Tom Sawyer, a little boy who lives on the banks of the Mississippi River in the southern United States in the city of St. Petersburg invented. Sharing home with his Aunt Polly and his half-brother Sid, Tom will face a street fight as a result is punished to paint the valley that has dirtied after the altercation. Thus will begin the adventure of Tom and his companions, where they have to fight against something picturesque and inusual situations, where love also have their share of blame. 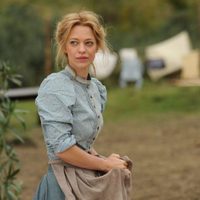 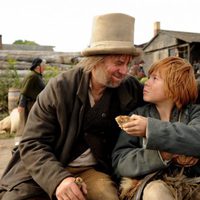 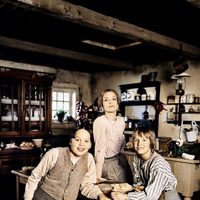 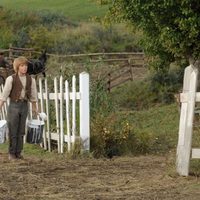 ?
Write your own 'Tom Sawyer' review.