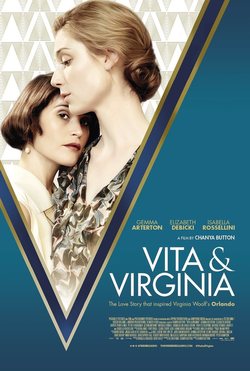 Based on the true story of Virginia Woolf and her lover Vita Sackville, who will be the protagonists of this touching story of sapphic love. When young Sackville met the writer, she decided to seduce her no matter what it cost. The love between these two women was what inspired much of the works published by both artists, which served to break some of the social barriers that wanted to separate them. Despite Woolf's suicide, the diaries, the writings and the letters that were written between them have allowed his story to still be alive like the first day. Chanya Button is responsible for bringing this film to life and has joined women, such as screenwriter Dame Eileen Atkins, to carry out this project. 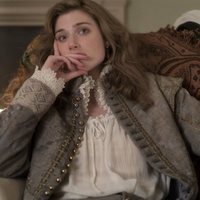 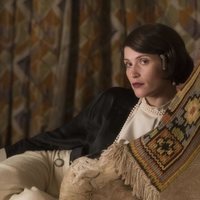 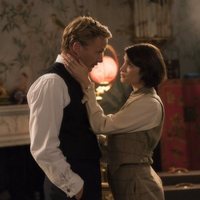 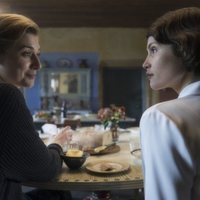 ?
Write your own 'Vita and Virginia' review.