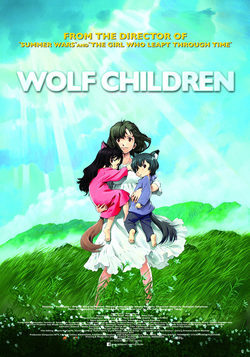 Directed by acclaimed filmmaker Mamoru Hosoda, director of films like 'The Girl Who Leapt Through Time' and 'Summer Wars'. When I was little more than a teenager, Hana fell in love with a werewolf. It may seem strange, but for thirteen years were immensely happy, and had two children: Ame and Yuki, who were born with the ability to turn into wolves. After the sudden death of her husband, Hana decides to move to the countryside in order to raise their children in peaceful surroundings, where his extraordinary powers are undiscovered. However, growing up, Yuki and Ame must decide whether they want to live as human or as wolves. A beautiful straight from the imagination of Mamoru Hosoda, awarded Best Animation Film in Sitges Film Festival, Audience Award at the New York Film Festival, and Best Animated Film for Awards of the Japanese Academy. 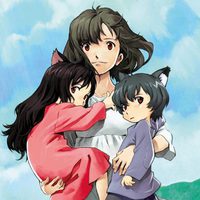 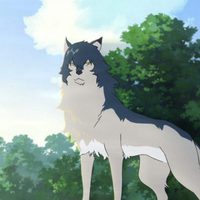 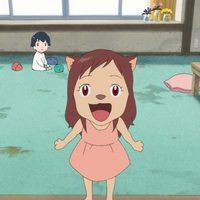 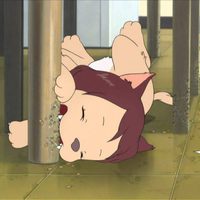 ?
Write your own 'Wolf Children' review.