'Avengers: Endgame' superheroes, Tessa Thompson and Chris Hemsworth, will reunite and undertake a second galactic adventure this summer in the next instalment in Sony Pictures' beloved 'Men in Black' saga: 'Men in Black: International'. This morning the second official trailer was released.

Moving on from Will Smith's character's story, this spin-off from the sci-fi action saga will focus on Tessa Thompson's character, Agent M. The young protagonist has dedicated her life to hunting down the undercover organisation, which swears to protect the Earth from extraterrestrial threats and maintain peace between humans and aliens, after her parents' memories were erased when she was a child. As the title suggests, in this film we will see the Men in Black organisation taken to an international scale when the agents face their biggest threat yet: a mole in their midst. 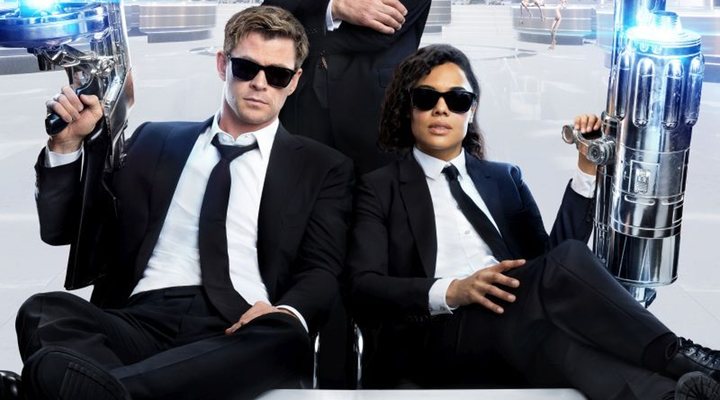 The film lands in cinemas globally on June 14th, so get your sunglasses and suits and the ready.