Disney's age of remakes is well and truly underway, and 2019 seems to be the golden year, with 'Aladdin', 'Dumbo', and 'The Lion King' coming to the big screen only within a few short months of one another. Despite the scepticism that has surrounded the remake of the 1992 'Aladdin' classic, Disney has not been disheartened and we at last have a full-length trailer:

Starring Mena Massoud as Aladdin, Naomi Scott as Jasmine, and Will Smith in the challenging role of the Genie, the film is directed by Guy Ritchie, who is known for films including 'Sherlock Holmes' and 'Snatch'. In the trailer we see several clips of Smith's controversial blue Genie, thankfully looking far less terrifying than the sneak-peek photos suggested. And while Robin Williams' performance will always be an iconic legend, the snippets of 'Friend Like Me' and classic Genie-humour prove that Smith is certainly going to do the character justice. 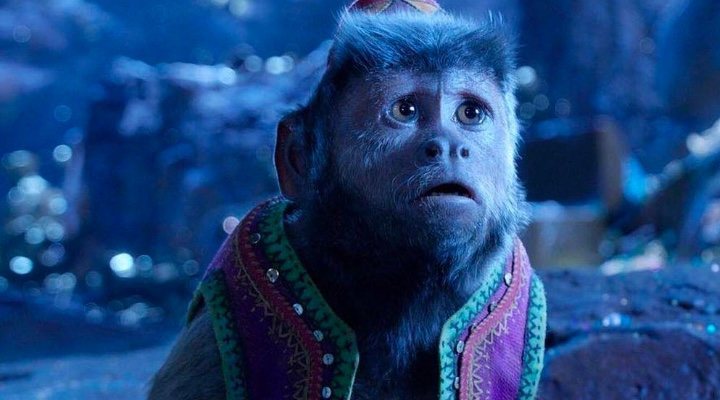 As well as the Genie's most iconic song, we can also enjoy a teaser of the beloved 'A Whole New World', with Naomi Scott's powerful voice. In addition to Alan Menken's work from the classic animation, the film's soundtrack will also include two new songs written by musical legends Benj Pasek and Justin Paul ('La La Land'), including an empowering feminist solo for Jasmine.

As well as the new trailer, Disney have also released a visually stunning new poster, full of all the colours and excitement that we can hope to find in Agrabah. All we wanted from Disney was three wishes: to see the poster, the trailer... and now all that is left is the film itself! 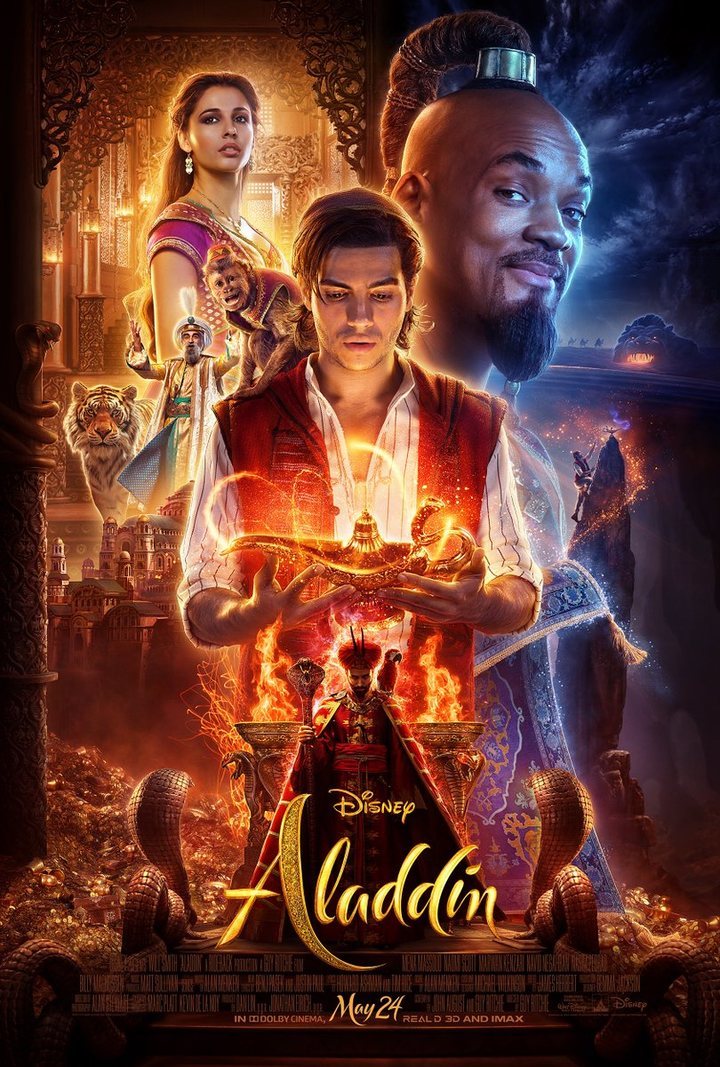 After the release of Tim Burton's dark adaptation of the 1940s animation of 'Dumbo' at the end of March, 'Aladdin' will be coming to cinemas worldwide on 24th May, followed shortly by 'The Lion King' in July.