The future is now. Finally the long awaited trailer for 'Terminator: Dark Fate' has been released, the sixth film in the legendary science fiction saga starring Arnold Schwarzenegger. The release of the original 'Terminator', nearly 30 years ago, marked a turning point in science fiction and even now the saga continues to be a worldwide success.

Both Schwarzenegger and Linda Hamilton are returning to their legendary roles as the indestructible cyborg and Sarah Connor, and both have the same badass appearance as the first time. James Cameron, who has been involved in the franchise ever since 'Terminator 2' in 1991, has also returned to his role as producer. Tim Miller ('Deadpool') is entering the franchise as director, and other new additions to the cast include Jude Collie, Mackenzie Davis, Diego Boneta, Natalia Reyes, Gabriel Luna, Enrique Arce and Tristán Ulloa. 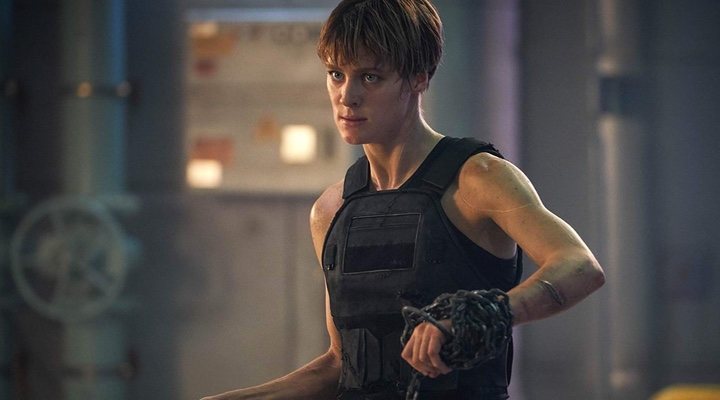 We'll Forget It Ever Happened...

This sixth film will act as a direct sequel to the second film, totally ignoring 'Terminator 3: Rise of the Machines' (2003), 'Terminator Salvation' (2009), and 'Terminator: Genisys' (2015). Expectations are higher than ever, given that this instalment hopes to completely erase the last three films in the saga. 'Terminator: Dark Fate' will be released in the UK on 23rd October 2019.