The 12 best Eastern horror films of the 21st century

It was the year 1998 when 'Ring' returned to put Eastern horror cinema in fashion. It had been several decades since the successes of Kaneto Shindô ('Onibaba', 'Kuroneko') and Masaki Kobayashi ('The Beyond') had made clear what kaidan was, that kind of Japanese ghost stories dating back To feudal Japan where the specters of long hair ended up becoming a symbol of terror. 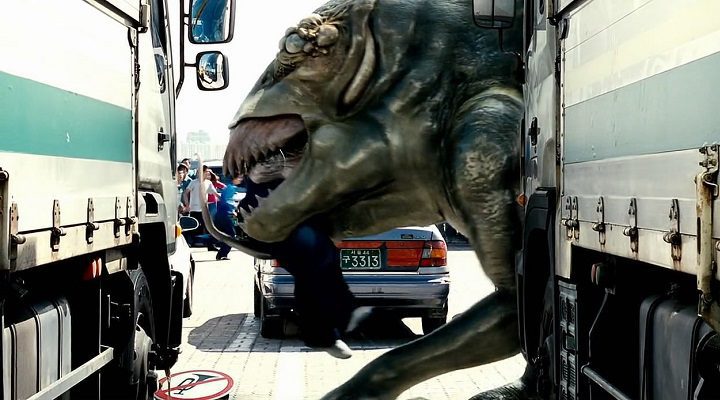 The boom of J-Horror

However, it would not be until the beginning of the 21st century when a series of titles would begin to arrive that were ready to become a new mass phenomenon as big as Sadako (very few succeeded), and on the screens of almost all Planet began to become familiar histories of supernatural vengeance with ghostly women as main antagonist. First it was the J-Horror (as its name indicates, "Japanese terror"), but soon the entities of the K-Horror, Thai-Horror and the rest of the East began to forge this genre.

In the present special, and as a guide to take into account the best that has come from the other end of the world in recent years, we selected the twelve best Eastern horror films that came in 2000, titles that spoke of The technological revolution, of the solitude in Japanese society, of the customs so rooted in according to which places. They are not all that they are, but they are all that are, and each and every one of them are worth more than their remakes.

In 2001, Kiyoshi Kurosawa premiered 'Pulse', one of the first titles in the J-Horror wave.

His story was presented to Michi (Kumiko Asô), a young man who came to the house of a friend who has not heard for some time. After their meeting, you will find him hanged. In parallel, Ryosuke (Haruhiko Kato) connects to the Internet for the first time, giving a web where he asks if he wants to see a ghost.

Just as 'Ring' had used technology (the videotape) as an instrument of transmission of curses, this time the evil spread through something almost primitive at that time: cyberspace. 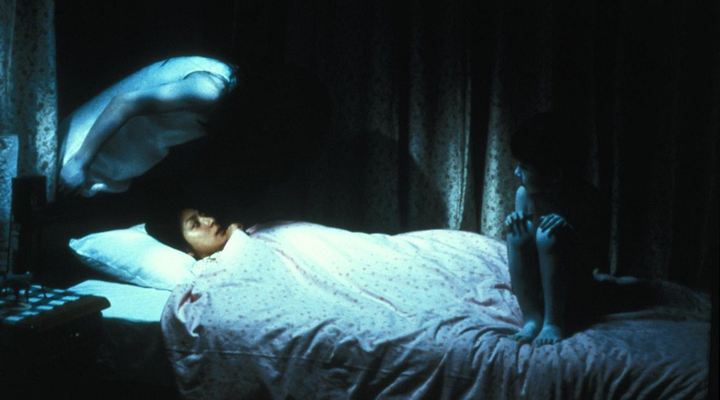 Takashi Shimizu told us in 'The Grudge' what he had already done in 2000 with 'Ju-on' (in turn based on a short film of his).

According to Japanese folklore, when a person dies inside a house because of great grief or rage, the feeling will remain latent within the walls of the house, infecting everyone who comes, causing evil to manifest and expand Like a spider's web.

Megumi Okina plays Rika, a young woman who is taken care of by an old woman in a house where what appears to be paranormal events that have to do with a six-year-old boy who is upstairs. The curse will begin to spread to unsuspected heights of nightmare. 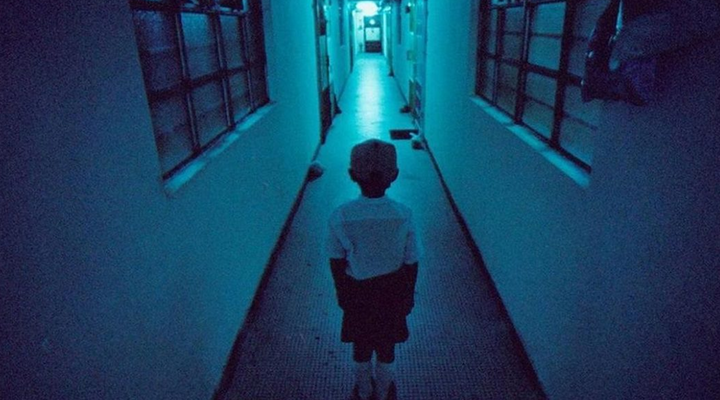 The Hong Kong brothers Danny Pang and Oxide Pang Chun were not far behind in the J-Horror explosion of the turn of the century, and shot one of the most remembered titles of that ghost boom of pale complexion and long hair.

'The Eye', a co-production between Hong Kong and Singapore, tells how Mun (Angelica Lee) a woman who has been blind since the age of two undergoes a corneal transplant operation. With the newly recovered vision, you will soon realize that you can see things that other people do not, and that you communicate directly with the world of the dead.

It had three sequels, 'The Eye 2 Renaissance', 'The Eye 10' and 'The Child's Eye', all directed by the Pang brothers; In addition to two remakes, one Indian, 'Naina', and another American starring Jessica Alba, 'The Eye', and which is best to get away. 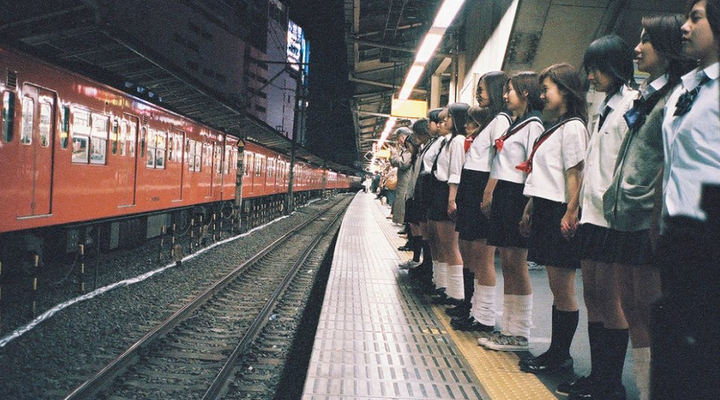 Sion Sono wrote and directed 'Suicide Club', in which a wave of suicides across Japan seem to have a connection to a new musical group called Deserts.

Being a criticism of the Japanese system and trying to make a somewhat macabre radiography of the same, it has some memorable scenes, such as the one that opens the film, in which 54 students jump onto the train tracks. 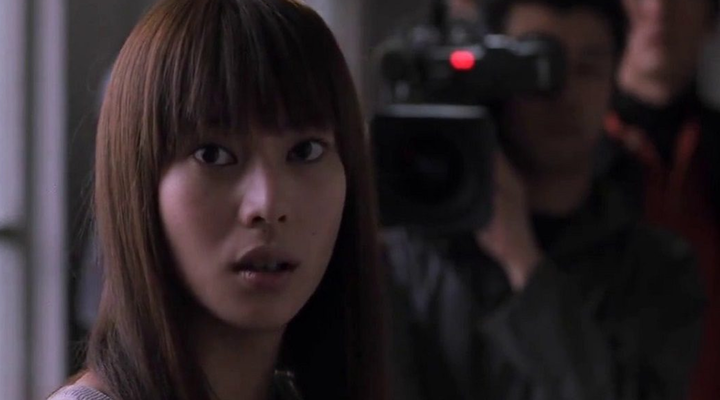 The prolific Takashi Miike was aiming for the J-Horror trolley in 2003 with 'One Missed Call', a title in which a curse will spread through the mobile phone. Again, Japan again using technology as a method of evil transmission, after the videotape and Internet.

On this occasion, a strange ringtone is the one that makes the cell phone ring, leaving a message in the mailbox where you can hear the person who is listening to him or herself, as if it were an advance.

It had two sequels, 'One Missed Call 2', which delved into the story of the vengeful ghost, and 'Final Lost Call', where a group of potential teenage victims was responsible for resending calls to the style of 'Battle Royale'. It also had a remake, 'One Missed Call', which we don't speak of. 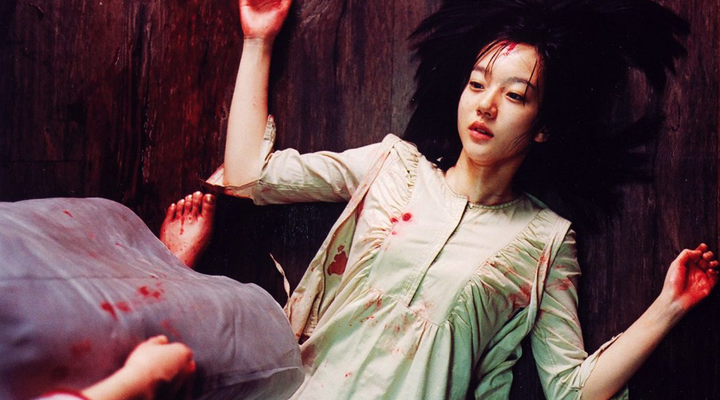 To Kim Jee-woon we owe one of the most suggestive titles of the oriental horror genre, namely South Korea, which is the nationality of 'A Tale of Two Sisters', based on a popular legend.

Despite not being a Japanese title, the Jee-woon movie works perfectly as a kaidan example, in which two sisters will face a terrible stepmother and the apparitions of an entity willing to make them pay for something to unravel.

Excessive, elegant and with an outcome as rocambolesco as surprising, it was inevitable that it passed through the remaking machine, which gave rise to 'The Uninvited' in 2009. 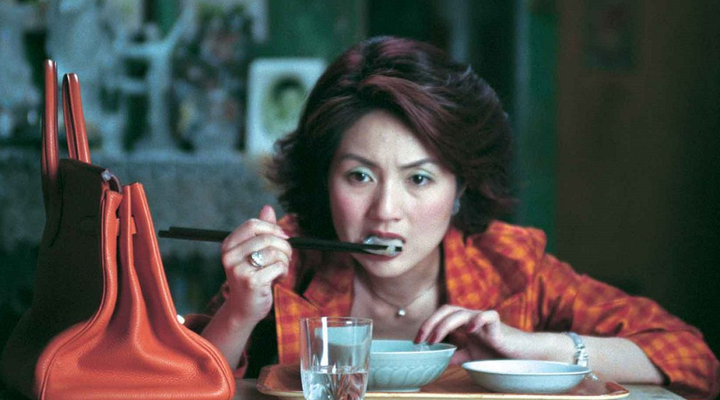 How could it be otherwise, if we talk about Eastern horror movies could not miss this horror anthology. In this case, Hong Kong, Japan and South Korea become the three corners of a triangle that will give birth to 'Three ... Extremes', which contains the stories 'Dumplings', 'Box' and 'Cut', directed by Fruit Chan, Takashi Miike and Park Chan-Wook, respectively.

For the first story, Mrs. Lee will fight the depression brought about by age with Mai dumplings, whose recipe contains a secret. In the second, Kyoko will face a guilty feeling that becomes unbearable and has to do with having killed his own sister. In the latter, a film director is kidnapped by a maniac who is about to torture his wife. 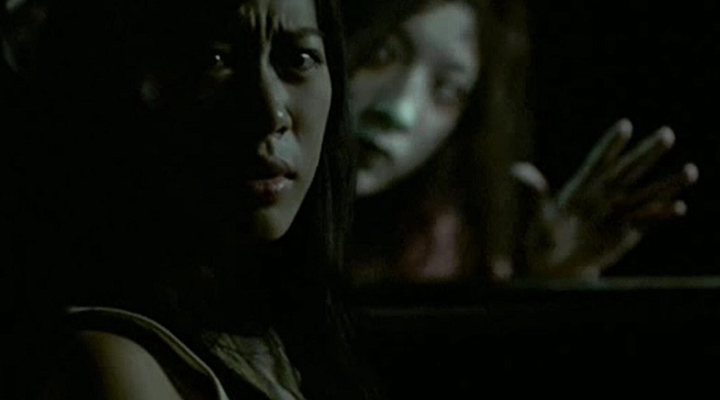 Made in Thailand, in 2004 'Shutter', a title directed by Banjong Pisanthanakun and Parkpoom Wongpoom, joined the J-Horror fashion and stood as a great example of Thai-Horror.

In it, a couple accidentally runs into someone in the middle of the night in a rural area. Without aiding and fleeing, they will soon begin to witness a series of strange phenomena that are putting their lives on the brink of an abyss. Everything will end up leading to a spooky finale with surprise included.

Of course, he had a 2008 remake, 'Shutter,' starring Joshua Jackson. 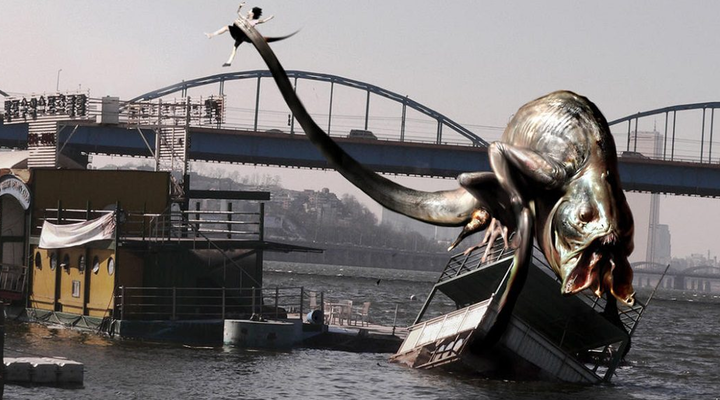 In 2006 Bong Joon-ho directed one of the best monster movies of recent cinema, in which a mutant creature begins to plant, in broad daylight, terror in the streets of Seoul. When the monster takes the daughter of a humble kiosk, he will begin his search.

Supernatural horror movies seemed to have hit the ceiling, which is why 'The Host' was probably a breath of fresh air for the original Far Eastern origin, which showed that not only the Japanese were the ones who could deal in the Cinema to the giant monsters that sow the panic in the cities. 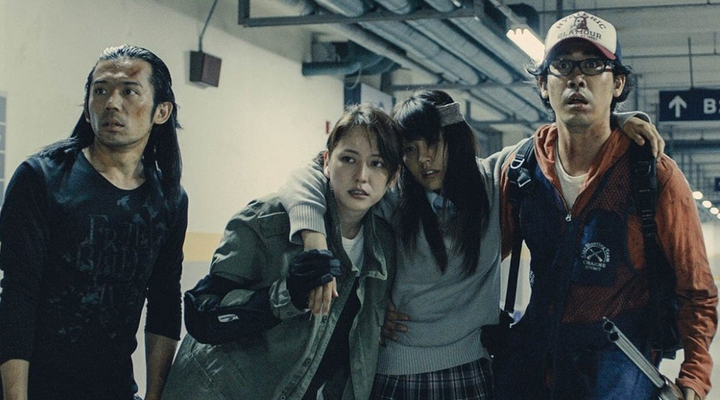 Based on the homonymous manga, Shinsuke Sato presented in 2015 'I am a Hero', one of the best zombie films of the current cinema, in which gore, comedy and action perfectly combine.

In it, Hideo Suzuki (Yo Oizumi) is a draftsman fed up with the life he takes, who will see the world going crazy since he has to face his girlfriend, turned into a living dead. From then on, it will undertake a flight that will end up uniting to a group of survivors that fights against the infection. 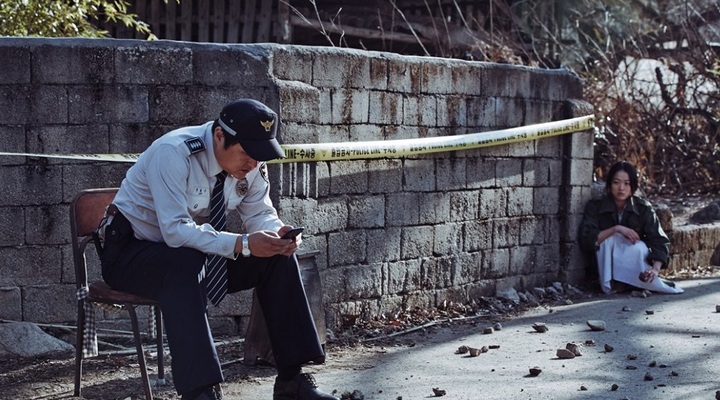 At times, a thriller and sometimes a costumbrista drama with touches of black humor, if there is a way in which 'The Wailing' works perfectly it is like a momumental piece of horror, where the elements of Korean rural folklore, exorcisms, possessions, ghosts , Rituals and demons.

Hong-jin Na signature one of the most ambitious and complex horror films of recent years, not only by all layers that can be detached, but by the immeasurable sense of uneasiness and discomfort it causes with all its swings and forms of playing with the viewer, who heads through a labyrinth of horror rarely seen on screen. 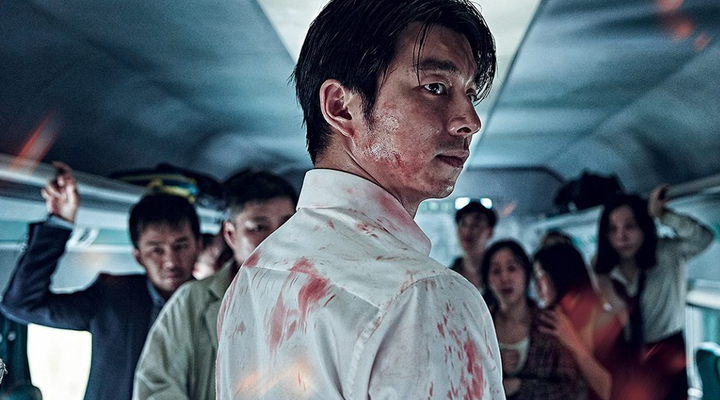 If 'I am a Hero' works like big zombie movie coming from Japan, 'Train to Busan' could well be its Korean counterpart.

Directed by Yeon Sang-ho, this adrenaline story introduces us to a group of passengers from a KTX, a high-speed train that covers the Seoul-Busan route, which will face the zombie infection that has begun to ravage South Korea And who, unfortunately, has gotten into one of the wagons.

The same director directed an animated prequel, 'Seoul Station', which works as an ideal complement.