'Vikings': Trailer for the final season of the series

For years, it was the alternative choice adopted by several television addicts whenever the seasons of 'Game of Thrones' came to their end, and much like that well-loved series, 'Vikings' will bid farewell to audiences with its next, and final, season. The twenty episodes will begin in December. 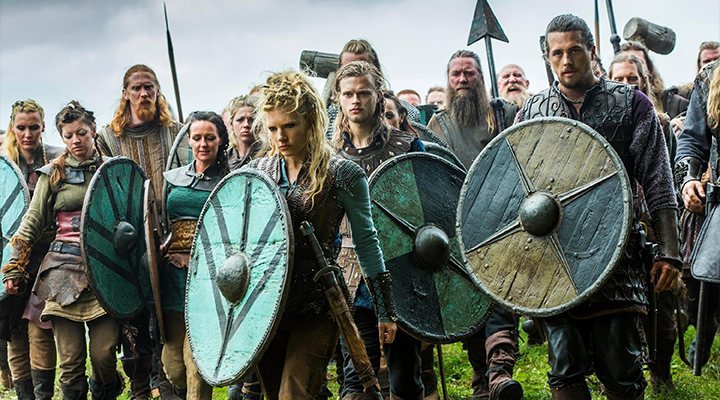 The History Channel has released the first trailer of this Scandinavian historical epic, and it couldn't be more spectacular. In almost three minutes of footage, we enjoy a mountain of battles, excessive violence and dialogue that predicts betrayal amongst the main characters.

It's less than two months to go until we reunite with Bjorn Lothbrok and Ivar (Alexander Ludwig and Alex Høgh Andersen), although this series (and our happy reunion) will arrive in two halves. The first half will air on the 4th December and the second in the middle of 2020. 'Vikings' was the first scripted adventure aired by the History Channel, and so we're sure that they will say their goodbyes in style.

Michael Hirst, creator, screenwriter and executive producer, has made it clear that the 'Vikings' journey has come to and end, and that they couldn't have wrapped it up in a better way:

"I always knew how 'Vikings' would end and, after 89 episodes, I truly believe the saga of Ragnar Lothbrok and his sons has been told and we are leaving our beloved fans with the proper and definitive ending they so deserve. Although it is bittersweet, there are still 20 episodes left and the most ambitious and intensely emotional episodes are still to come". Let's take a look at the fantastic trailer for the final season: