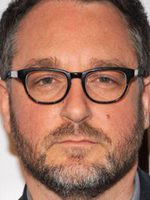 Colin Trevorrow was born in San Francisco but He grew up at Oakland. The beginnings as an filmmaker started at 12, making short films. He studied at New York University where he learnt about film and dramatic writing. After getting his degree, He wrote and directed 'Home Base', a digital short movie. This short movie became very famous by Internet. His first film was 'Safety Non Guaranteed', written by Derek Connolly, who met at Saturday Night Live when they were working together. His greatest hit is 'Jurassic World', the new movie about 'Jurassic Park'. He signed his new project: a new movie about 'Stars Wars', the chapter number nine.

Colin Trevorrow has been active for 9 years, participating in 7 movies that average a 6.3/10 score.

The Book of Henry 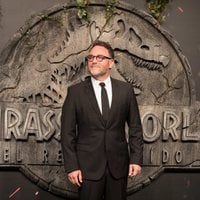 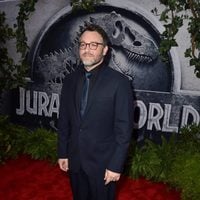