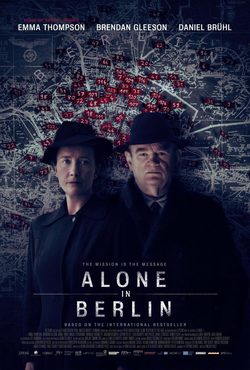 1940. Berlin. Second World War. Otto and Anna Quangel are a couple of middle age and working class one, that one sad day they received the news that their only son had dead in the war. He has lost his life in the battlefields like a soldier. The war takes the only thing that they care of, so now this couple begin to resist the Nazi regime in their own way. But they have to be careful, because Gestapo can hunt theirs very soon. This war drama has been written and directed by Vincent Perez, and it's a coproduction between United Kingdom, France and Germany. It's starring by Emma Thompson, Brendan Gleeson and Daniel Brühl. 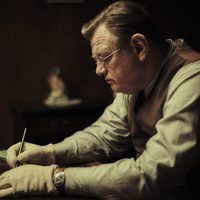 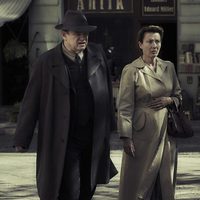 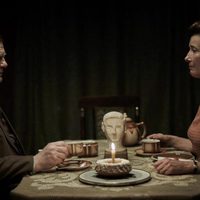 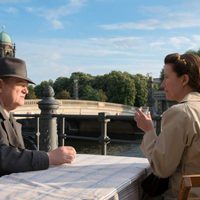 ?
Write your own 'Alone in Berlin' review.

Vincent Pérez and Marco Pacchioni had the rights of the novel since 2007. Brendan Gleeson and Emma Thompson had appeared in the Harry Potter's saga. The novel is based real gestapo's documents.