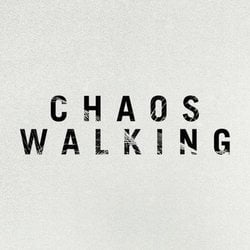 Based on the best selling trilogy by Patrick Ness, 'Chaos Walking' is set in a dystopian world in the future, where lives the teenage boy, Todd Hewitt (Tom Holland). His home, Prentistown, is inhabited only by men and everyone is cursed with the same ability to hear everyone else's thoughts. Despite this, the town still guards a dark secret, and one day when Todd makes an unexpected discovery, he is forced to flee into the wilderness accompanied only by his dog. He meets a mysterious young girl, Viola Eade (Daisy Ridley), the first woman he has ever known, and the two are thrown together on a dangerous journey. Todd must face the hidden truth about his home, and a dark secret which threatens everyone. The film will be directed by Doug Liman and written by Charlie Kaufman ('The Eternal Sunshine of The Spotless Mind' and 'Anomalisa'). 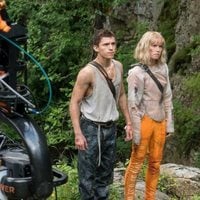 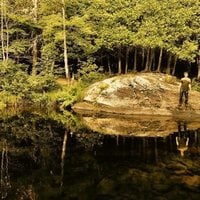 It is the first part of the book trilogy by Patrick Ness. In the original novel, the main characters are teenagers, but in the movie they are older than twenty. Tom Holland broke his nose on set the same day the main producer arrived.