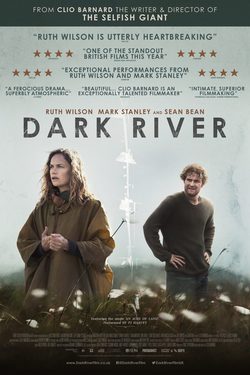 After the fateful death of his father, Alice (Ruth Wilson), decides to return to his hometown. There, 15 years after his departure, she will try to take over the family farm that she believes belongs to her. There, Alice, will be reunited with Joe (Mark Stanley), his older brother, who after several years without seeing the faces can barely recognize. Joe, has spent years taking over the farm while caring for his sick father, which will make his reunion with Alice is harmed by resentments of the past. Alice, will have to fight to save the relationship with her brother as well as to avoid traumatic memories of her past while trying to restore her family's farm. 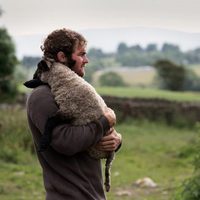 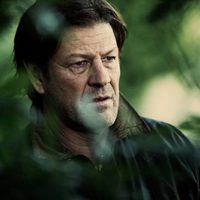 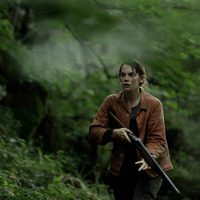 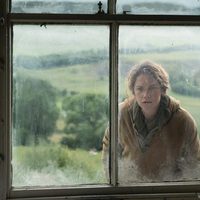 ?
Write your own 'Dark River' review.

This film has three actors from the award winning series 'Game of Thrones' (2011). These and their respective characters include Sean Bean (Ned Stark), Mark Stanley (Grenn) and Joe Dempsie (Gendry).