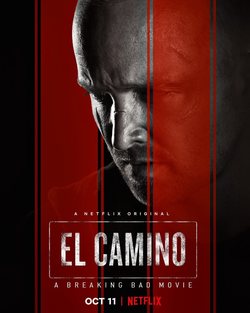 'Breaking Bad' is back, this time in cinematic form thanks to the Netflix spin-off set to premiere six years after the ending of the iconic series starring Bryan Cranston as Walter White. In 'El Camino: A Breaking Bad Movie' we'll reunite with Aaron Paul's Jesse Pinkman, who manages to escape the captivity in which we last saw him. However, Jesse will find himself running from the police and the problems in his life that refuse to stop pursuing him. The cast will be joined by actors from the original series that made history and is still considered one of the best TV series of all time. Written and directed by Vince Gillian (also the creator of 'Breaking Bad'), 'El Camino: A Breaking Bad Movie' is an action thriller that will take us back to one of the television's more memorable characters. With Aaron Paul (Jesse Pinkman) we will be seeing other actors already known by the fans joining the cast, such us Jonathan Banks (Mike Ehrmantraut), Matt L. Jones (Badger), Larry Hankin (Old Joe) and Charles Baker (Skinny Pete), along with more of the original characters, according to director Vince Gillian a total of ten, that will reappear on the series but their presence is kept as a secret to no spoil any detail for the fans of the original series. Hide full plot... Show full plot

Aaron Paul talks about 'El Camino: A Breaking Bad Movie' and the hate against Skyler 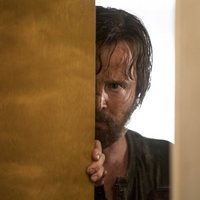 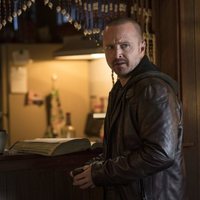 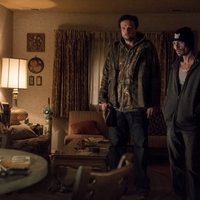 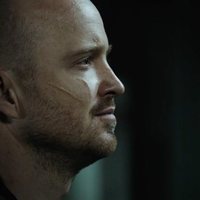 ?
Write your own 'El Camino: A Breaking Bad Movie' review.

The film's name comes from the car model in which Jesse Pinkman appears in the series 'Breaking Bad', a 1978 Chevrolet El Camino. The film's shooting was in secret, or at least as much as posible. Because of this, Matt Jones, who plays Badger, said he didn't even know what happened in the film, because he was only aloud to read his own scenes. Even more, during the shooting the actors would use fake names to stay in hotels and dress up in costume to get out of the hotel to go filming. Aaron Paul, who plays the main character Jesse Pinkman, will present the film at the Sitges Film Festival.