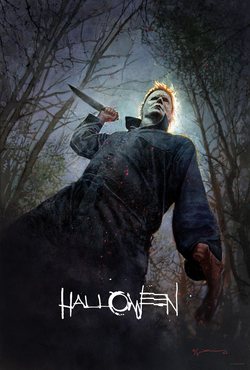 About 40 years after the release of the first film in the saga 'Halloween' written and directed by John Carpenter, comes this new installment that aims to return to the origins of the popular franchise. This tenth installment aims to become, according to its creators, the most terrifying movie of all. This dark universe will feature the participation of John Carpenter, the director of the first delivery called 'Halloween night', exercising executive production tasks. Jamie Lee Curtis returns to her iconic role as Laurie Strode, who arrives at her final showdown with Michael Myers, the masked psychopath who tried to kill her four decades ago. Jason Blum (producer of recent classics of the genre such as 'The Conjuring', 'Paranormal Activity' or 'Sinister') and Malek Akkad (producer of certain films in the series) will find themselves behind the expected project. Hide full plot... Show full plot 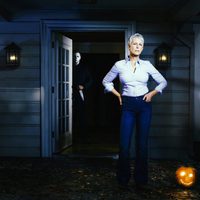 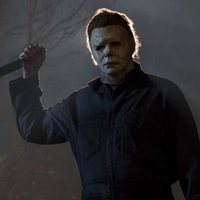 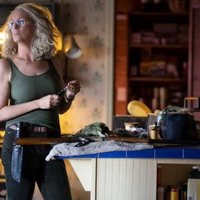 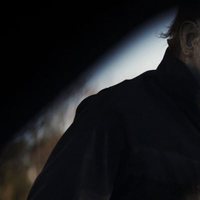 ?
Write your own 'Halloween' review.

10th film of the 'Halloween' series. This will be a direct sequel to 1978's 'Halloween', ignoring the sequels and the two remakes that came in later. On Monday June 15th 2015 the title of the film was announced as Halloween Returns, and the plot was said to focus on the child of one of Michael's victims and a cop who put Myers before his own daughter. But as of December of the same year, Dimension lost the rights of the Halloween universe, which brought as a consequence the cancellation of the project