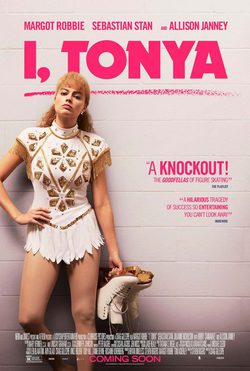 Directed by Craig Gillespie, I, Tonya is based on the real story of the skater Tonya Harding, the first woman to achieve the triple axel jump in US history. Tonya was two times Olympic medal winner and she became a celebrity. However, when her husband Jeff Gillooly intervenes, things start to go down the wrong path. He hires a hitman to break her main competitor's leg. When this reaches public knowledge, Tonya's career plummets. 'I Tonya' is directed by Craig Gillespie and starring Margot Robbie ('Suicide Squad'), Allison Janney ('American Beauty') and Sebastian Stan ('Captain America: Civil War') with script Steven Rogers ('Stepmom'). Winner of an Academy Award for Best Supporting Actres for Allison Janney. 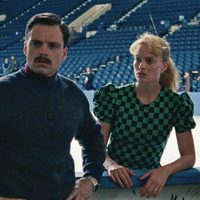 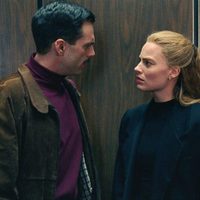 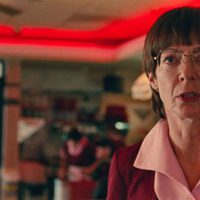 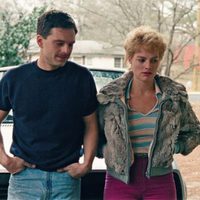 Allison Janney had seriously trained to become a figure skater throughout her childhood and adolescence. Although a member of an amateur ice hockey league, Margot Robbie didn't have that much skating experience before taking on the role of Tonya Harding. Margot Robbie is five inches taller than Tonya Harding.