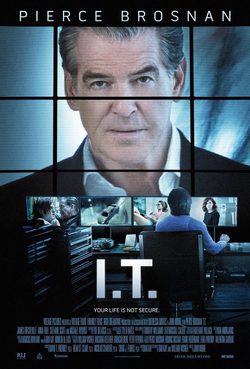 Mike Regan (Pierce Brosnan) is the owner of an aircraft tycoon. When Regan introduces a new project to expand his business (an app that will allow aircraft owners to sublet their private jets) to his employers, someone hacks the company's system, blocking all the servers. Ed Porter (James Frecheville), an I.T., is called upon support in order for him to resolve the problem. Regan is really impressed about the success of Porter's achievement so he invites the I.T. to his smart house in order to help him to be more "user-friendly". Regan eventually hires Porter full-time, which turns out to be the wrongest mistake he could ever commit. Porter happens to be a pschycopath who seeks to become Regan closest friend. 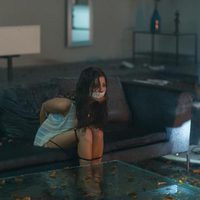 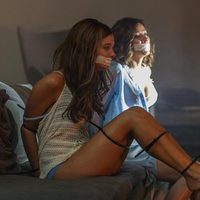 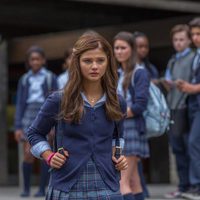 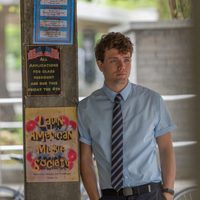 The title refers to the area of systems. Timothy Williams is the composer of the OST One of the scenes of the film is a shot of the 1500 Louisiana St, the former headquarters of Enron in Houston, Texas.