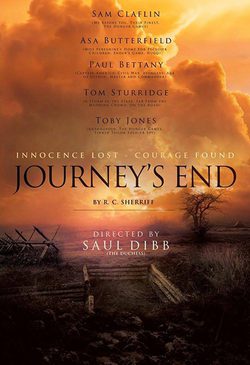 The direct Saul Dibb expert in the field of time, after directing 'French Suite' and 'The Duchess', now narrates the events at the IWW in which a group of British soldiers are waiting for a massive German offensive. 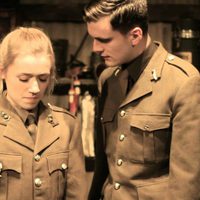 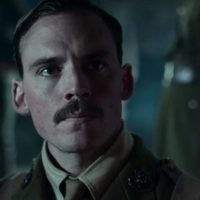 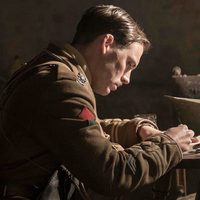 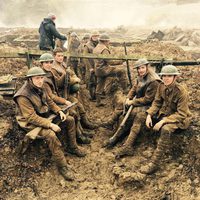 ?
Write your own 'Journey's End' review.

The play on which this was based premiered in London in 1928, with Laurence Olivier in the cast. The 1930 film adaptation was directed by James Whale and starred Colin Clive. Paul Bettany and Toby Jones both star in the Marvel Cinematic Universe franchise. Bettany in Iron Man (2008), Iron Man 2 (2010), Los Vengadores (2012), Iron Man 3 (2013), Vengadores: La era de Ultrón (2015), Capitán América: Civil War (2016) and Jones in Capitán América: El primer vengador (2011), Capitán América: El Soldado de Invierno (2014). Sam Claflin and Toby Jones both starred in 'Hunger Games' (2012) franchise, although they never shared any scenes together. Also appeared in 'Snow White and the hunstman'.