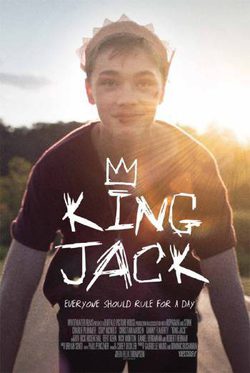 'King Jack' is an american drama film written and directed by Felix Thompson. The film tells the story of a young teenager called Jack who is trapped in a run-down small town. Moreover, his life isn't too easy because he must frequently face a cruel bully who pursues him everywhere. This is the reason why when his aunt falls ill and he must be responsible for his small cousin, Jack does not have any desire to do it. 'King Jack' is a story about daily problems, emotional resistance and the ability to find happiness in a not particularly nice place. The film features performances of Charlie Plummer, Cory Nichols, Christian Madsen, Daniel Flaherty, Erin Davie and Chloe Levine. The original soundtrack is composed by Bryan Senti. 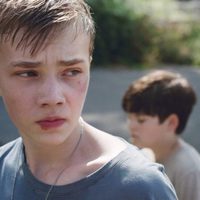 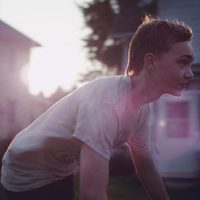 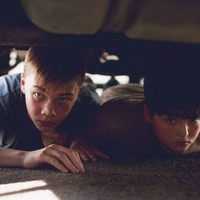 ?
Write your own 'King Jack' review.