Minuscule: Valley of the Lost Ants 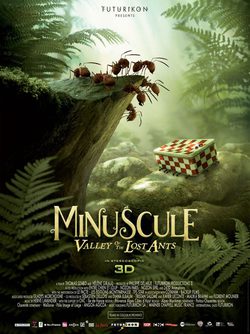 Is a 2013 France/Belgium animated film, co-written and directed by Hélène Giraud and Thomas Szabo. This film is a partially sound film with a synchronized soundtrack featuring music and sound effects and with no spoken dialogues. In a peaceful little clearing, the remains of a picnic hastily abandoned spark warfare between two tribes of ants. A bold young ladybug finds himself caught in the middle of the battle. He befriends one of the black ants, Mandible, and helps him save the anthill from the assault of the terrible red ant warriors, led by the fearful Butor. A fantastic journey at ground level. It won the Cesar award for best animated film in 2015, besides winning the award for best co-production in the Magritte awards in Belgium, one of the highest rated in Europe. 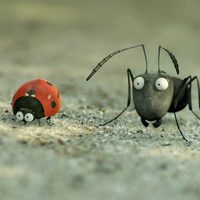 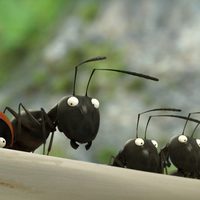 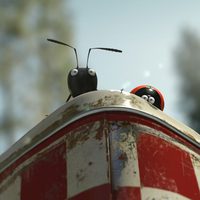 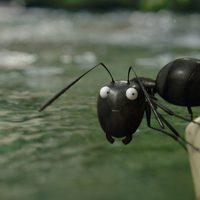 ?
Write your own 'Minuscule: Valley of the Lost Ants' review.