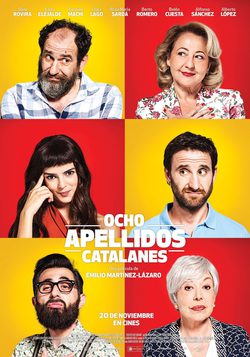 Dani Rovira, Clara Lago, Karra Elejalde and Carmen Machi are back in the sequel of 'A Spanish Affair', named 'Ocho apellidos catalanes'. This time, from Basque Country and Andalusia we jump to Catalonia. Amaia (Clara Lago) has gone there for love. When her father (Karra Elejalde) hears the news, he goes to Seville to look for Rafa (Dani Rovira). He wants to know what happened with their relationship and he also wants him to go to Catalonia with him to "rescue" his daughter from the hands of a Catalan (Berto Romero). Pau (Berto Romero), Roser (Rosa María Sardá) and Judit (Belén Cuesta) are willing to give them and the audiences a new culture clash, a mix that made 'A Spanish Affair' the biggest Spanish movie hit at the box office ever. 'Ocho apellidos catalanes' has Emilio Martínez Lázaro again as director and Borja Cobeaga and Diego San José signing the script too. Alfonso Sánchez and Alberto López return as Curro and Joaquín, Rafa's friends in the first movie. Hide full plot... Show full plot 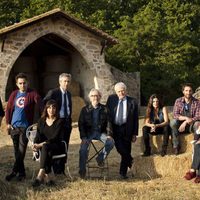 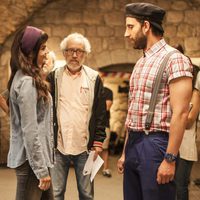 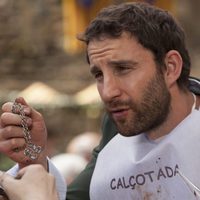 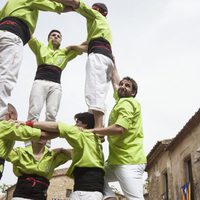