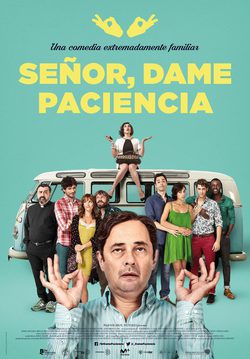 'Señor Dame Paciencia' is a familiar comedy which is focused in Gregorio, a banker from Madrid who is very conservative and has a difficult character. After the death of his wife, Gregorio has to fulfill her last wish: travel with their children and their couples to Sanlúcar de Barrameda (Cádiz) in order to throw her ashes away in the Guadalquivir river. The lead character has to overcome his prejudices and accept his diverse family. His daughter Sandra is married with a pure man from Catalonia, who wants that his son goes to a bilingual English-Catalan school. His daughter Alicia is going out with a hippy who is against the capitalist society, and his son Carlos goes to the trip with his boyfriend, a boy from Senegal who is established in the Basque Country. 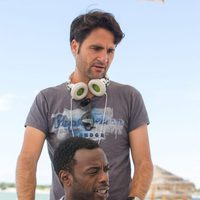 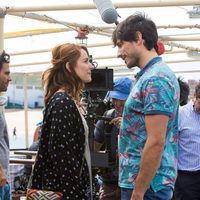 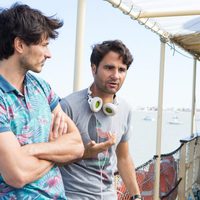 The movie has been filmed between Madrid and Sanlúcar de Barrameda (Cádiz). All the air scenes were filmed with drons. The original soundtrack has been created by Bombai and Bebe, and it's named 'Solo es contigo'.