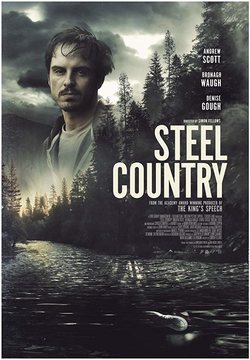 After the mysterious death of a young boy in a rural town in Ohio, lonely truck driver Donny becomes obsessed with the case and dedicates himself to resolving the mystery. Although the death was classified as an accident by the police, Donny becomes convinced that this was a murder case y is determined to prove it. Andrew Scott ('Sherlock') plays the role of Donny, a man who remains on the outskirts of the conservative society due to his learning difficulties which make socialising a challenge. Unfortunately, Donny's mental disabilities and his obsession with the dead boy soon turn him into a suspect in the apparent crime, exposing the prejudices which remain deep-rooted in the minds of the American people. 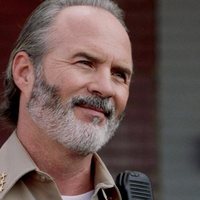 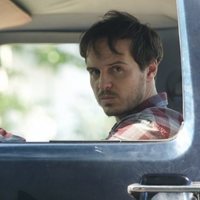 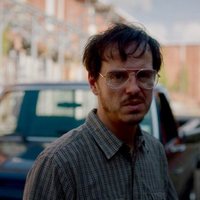 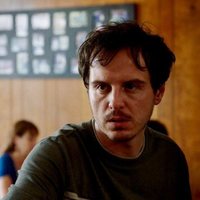 ?
Write your own 'Steel Country' review.