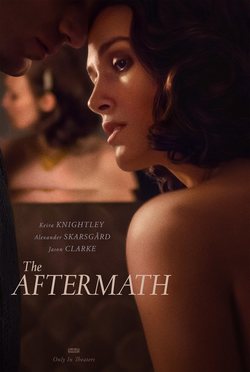 The story is based on the novel written by Rhidian Brook and it is set in 1946, in postwar Germany. Rachel Morgan arrives in the ruins of Hamburg in the bitter winter, to be reunited with her husband Lewis, a British colonel charged with rebuilding the shattered city. But as they set off for their new home, Rachael is stunned to discover that Lewis has made an unexpected decision: they will have to share the house with the previous owners, a German widow and his problematic daughter. In this charged atmosphere, enmity and grief give way to passion and betrayal. James Kent is the director of this film starring Alexander Skarsgard ('True Blood', 'Big Little Lies'), Keira Knightley ('Love Actually', 'The Imitation Game'), Jason Clarke ('Zero Dark Thirty', 'Mudbound'), Kate Phillips ('Peaky Blinders') and Tom Bell ('The Leisure Class'), among others. 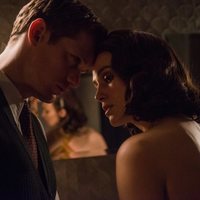 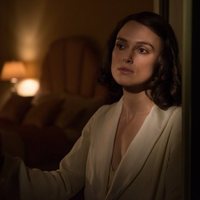 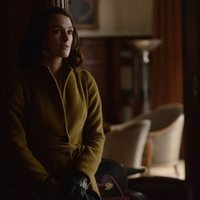 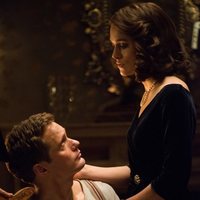 ?
Write your own 'The Aftermath' review.

Based on the book with the same name by Rhidian Brook. This will be Keira Knightley and Jason Clarke's second collaboration since 'Everest' (2015). In both films, they are married to each other.