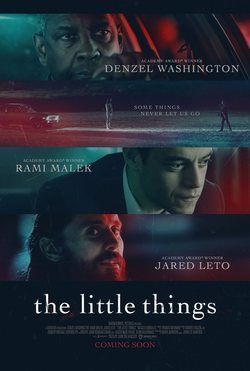 The pic, 'The Little Things', written by Hancock, centers around Deke (Washington), a burnt-out Kern County, CA deputy sheriff who teams with Baxter (Malek), a crack LASD detective, to nab a serial killer. Deke's nose for the "little things" proves eerily accurate, but his willingness to circumvent the rules embroils Baxter in a soul-shattering dilemma. Meanwhile, Deke must wrestle with a dark secret from his past. This work is directed by John Lee Hancock, who also found us in the script section, and from what we have seen in the synopsis, it has several renowned stars in the main cast. Among them we can find Denzel Washington, a well-known actor who has starred in films such as 'Fences', 'The flight' or 'The Equalizer', among many others. We also see another more current star such as Rami Malek, who won the Oscar a year ago for his performance in 'Bohemian Rhapsody' and Jared Leto, an artist also recognized worldwide. It is a police thriller that will seek to get us hooked on its plot. A Warner Bros production that is currently in post-production and, although at the moment we have not been able to see a trailer or official images, it expects to be released by the beginning of next year. 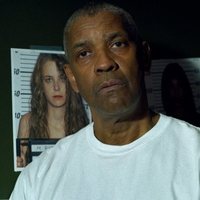 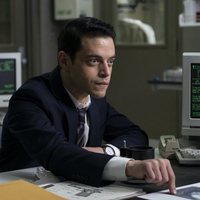 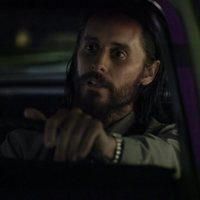 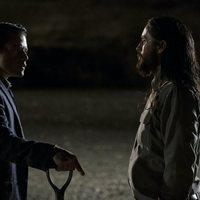 ?
Write your own 'The Little Things' review.