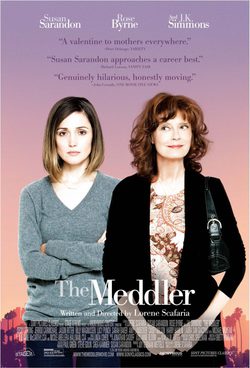 Film written and directed by Lorene Scafaria ('Seeking a Friend for the End of the World') starring Susan Sarandon, Rose Byrne and J.K. Simmons. The movie tells the story of Marnie (Susan Sarandon), a widow not accustomed to her new emotional situation that decides to pick up her things and move to Hollywood in order to be closer to his daughter. However, and unwittingly, she begins to interfere in Lori's life (Rose Byrne). In this situation, she is forced to start again from the beginning in an unknown location, finding new friends, new experiences and new people along the way. The actors Lucy Punch, Jason Ritter, Michael McKean, Casey Wilson and Sarah Baker also appears in the film. The original soundtrack is composed by Jonathan Sadoff. 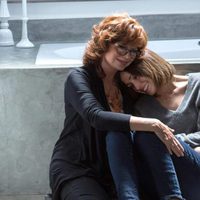 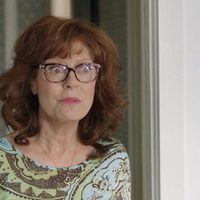 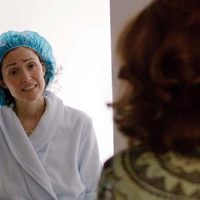 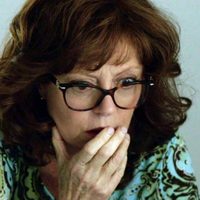 ?
Write your own 'The Meddler' review.