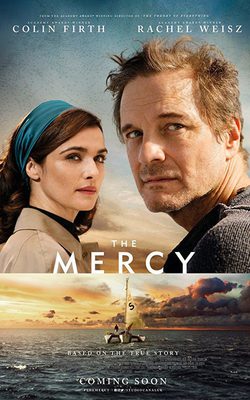 'The Mercy' tells the story of veteran of Royal Air Force, Donald Crowhurst performed by Colin Firth ('The King's Speech). This real-life story of the amateur sailor tells the story of a man that lost his pride, his mind and so mucho more in a single-handed yacht race around the globe. In 1968 David participated in the Sunday Times Golden Globe Race for win the prize that offered and using that amount of money to pay his debts during a long period of time. The competition consisted of going around the world on a sailboat, alone and without stops. But, because to difficult of the competition see himself forced to lie during that event. Featuring this film we have Rachel Weisz ('The Mummy', 'Agora', 'Lobster') as Donald's wife and defender, David Thewlis from 'Wonder Woman' and Adrian Schiller known by 'A Cure for Wellness' and 'The Danish Girl'. 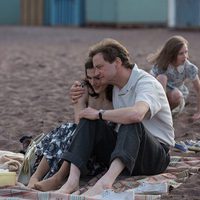 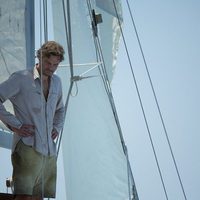 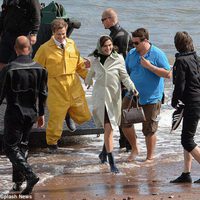 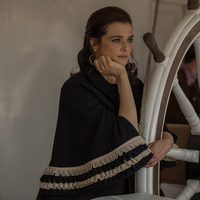 ?
Write your own 'The Mercy' review.

Colin Firth was hospitalized because a hip dsilocation during the filming. Rachel Weisz and Colin Firth are both Oscar winners, she for the film 'The Constant Gardener' and he for 'The King's Speech'. Clare Crowhurst was going to be starring by Kate Winslet.