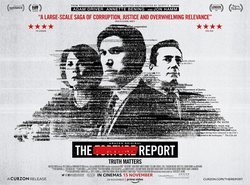 In a story based on true events, 'The Report' is set in a recent period of US history in which a 6,700 page report was published denouncing the CIA's detention and interrogation program of suspects following the 9/11 terrorist attacks. Adam Driver plays Daniel J. Jones, the lead investigator assigned to the Senate Intelligence Committee. Jones grows increasingly horrified as his research reveals the sheer amount of human rights violations committed under the instructions of an Air Force psychologist (Douglas Hodge) at various detention centres, such as sleep deprivation and waterboarding. His disgust at these 'enhanced interrogation techniques' (EIT) is deepened when he discovers that the CIA have been lying about their effectiveness as a means of keeping the program afloat. Jones's superior, Dianne Feinstein (Annette Bening), also struggles with whether to do what she feels is morally right knowing that it will throw the government into chaos. As the evidence racks up, however, Jones and his colleagues are forced to reckon with the concepts of justice and truth that their government is supposed to be built on. 'The Report' is a political thriller written and directed by Scott Z. Burns. Also starring are Jon Hamm, Alexander Chaplin, Michael C. Hall, Linda Powell and Joanne Tucker. 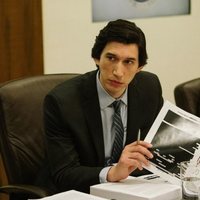 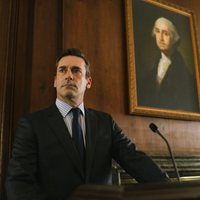 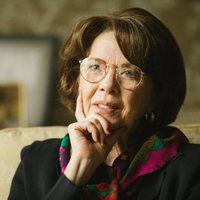 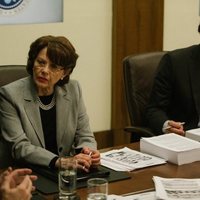 ?
Write your own 'The Report' review.

Although Annette Bening personally knows and is familiar with Dianne Feinstein, she chose not to meet with her regarding her portrayal. The full title, including the hidden word on the poster is 'The Torture Report'. The film premiered at the 2019 Sundance Film Festival and received a standing ovation for the real Daniel J. Jones, who was present at the showing.