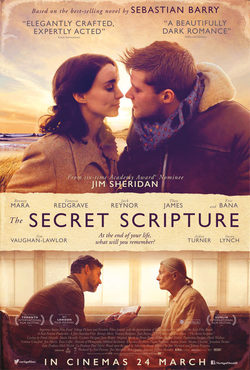 The main character is a one-hundred-year-old woman, Roseanne McNulty, who now resides in the Roscommon Regional Mental Hospital. Having been a patient for some fifty years or more, Roseanne decides to write an autobiography. She calls it "Roseanne's testimony of herself" and charts her life and that of her parents, living in Sligo at the turn of the 20th Century. She keeps her story hidden under the loose floorboard in her room, unsure as yet if she wants it to be found. The second narrative is the "commonplace book" of the current chief Psychiatrist of the hospital, Dr Grene. The hospital now faces imminent demolition. He must decide who of his patients are to be transferred, and who must be released into the community. He is particularly concerned about Roseanne, and begins tentatively to attempt to discover her history. It soon becomes apparent that both Roseanne and Dr Grene have differing stories as to her incarceration and her early life, but what is consistent in both narratives is that Roseanne fell victim to the religious and political upheavals in Ireland in the 1920s ? 1930s. 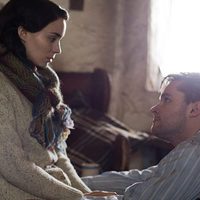 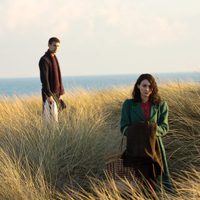 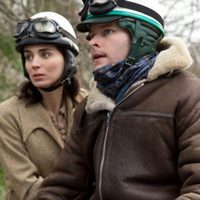 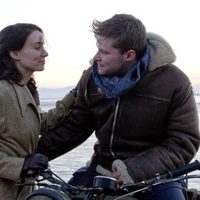 ?
Write your own 'The Secret Scripture' review.

Based on Sebastian Barry's novel 'The Secret Scripture' which is one of the McNulty Family series of books. The name Joe Brady is the same name as Pierce Brosnan's character in the film "The Nephew" which he produced himself through Irish Dreamtime. Jessica Chastain was originally attached to star as young Roseanne McNulty until she realised the woman she was moving to Sligo for was taken.