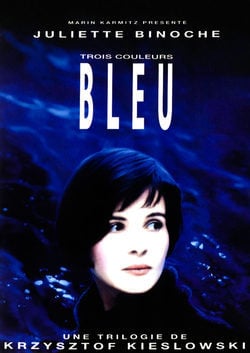 'Blue' is the Stoy of a Woman calls Julie. One day, she lost her husband, an important composer, and her daughter on a car accident. Julie tries to start a new life out of the people wanting to live a completely independent manner rejecting feelings like love. Despite she wants to be anonymous, people that were in her life past return with the itention to regain the will to live of Julie. A surprising discovery and the music which the film revolves around, make Julie recovers the hope. Directed by Krzysztof Kieslowski and starring by the famous french actress Juliette Binoche (Julie). 'Blue' is the first film of the threecolor´s trilogy, also it calls 'Liberté': a reflexion about the price we have to pay to achieve a long-awaited goal by humans as freedom. 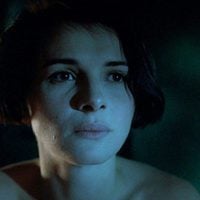 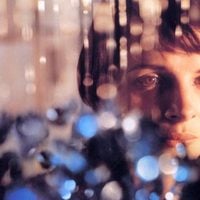 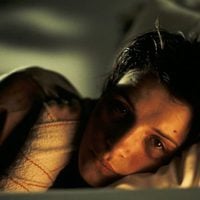 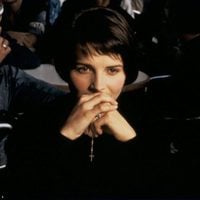 Included among the "1001 Movies You Must See Before You Die", edited by Steven Schneider. For the shot where Julie scrapes her hand along a stone wall, Juliette Binoche was originally supposed to wear a prosthetic to protect her hand, but it looked too obvious on camera. Binoche felt the scene was important enough that she actually dragged her unprotected hand along the wall, drawing real blood. Juliette Binoche refuses to participate in Steven Spielberg's 'Jurassic Park' for to act in this film.