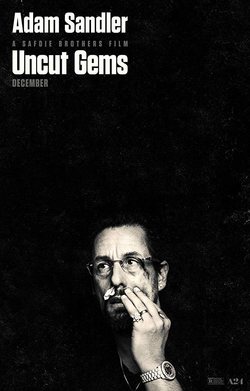 The new film from the Safdie brothers is set in a rich district of New York City in which the diamond industry is particularly prominent. There, Howard Ratner, a jewelry store owner who moves around that world, is the man in charge of dealing with the rich and famous people of the town. His comfortable and profitable lifestyle comes to a crossroad when he gets involved in a risky business play because of his girlfriend who is also his top seller. After suddenly losing the merchandise, Sandler's character will have to find a way to pay this debt. 'Uncut Gems' is directed by the brothers Benny and Josh Safdie ('Good Time', 'Heaven Knows What') and is written by them along Ronald Bronstein ('Good Time', 'Heaven Knows What', 'Frownland'). The movie is starred by Adam Sandler ('Murder Mystery', 'The Week Of', 'Sandy Wexler'), LaKeith Stanfield ('Knives Out', 'Someone Great', 'Atlanta'), Pom Klementieff ('Avengers: Endgame', 'Hacker's Game redux', 'A. I. Tales'), Idina Menzel ('Frozen', 'Glee', 'Water'), Eric Bogosian ('The Good Wife', 'Billions') and Judd Hirsch ('Modern Love', 'Padre Made in USA'), among others. This is one of the few drama roles that Adam Sandler has ever played and they are saying that is the "best role of his career". Hide full plot... Show full plot 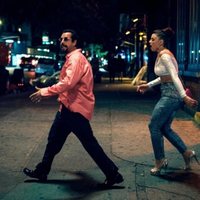 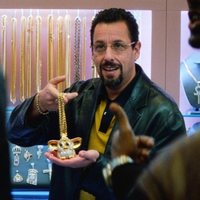 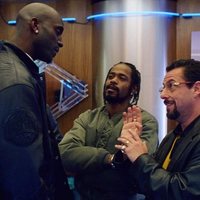 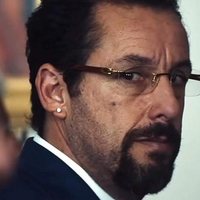 ?
Write your own 'Uncut Gems' review.

The film premieres with 100% of positive reviews in Rotten Tomatoes. The film premieres in Metacritic with a 92/100 of average and all the reviews over the notable, being the highest note in the Adam Sandler's filmography. The house used for the exterior of Howard Ratner's home is the same house used as Freddie Mercury (Rami Malek)'s home in Bohemian Rhapsody (2018).