Does 'Birds of Prey' have a post-credit scene?

'Birds of Prey (and the Fantabulous Emancipation of One Harley Quinn)' is released today, the 7th February, in cinemas across the UK and analysts predict that it will gross between $110 million and $125 million worldwide in its opening weekend. Margot Robbie stars in the film that explores exactly what goes down following the events of 2016's 'Suicide Squad'. 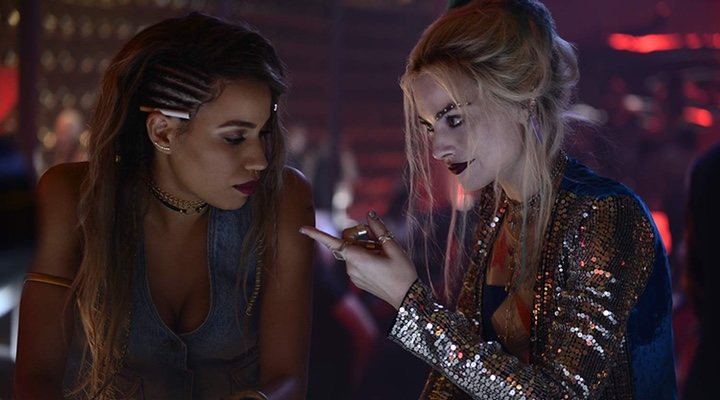 In 'Birds of Prey', Harley Quinn joins forces with Black Canary, Huntress and Renée Montoya to take on Black Mask and his vicious criminal gang. Along with Margot Robbie in the starring role, the cast boasts famous faces such as Ewan McGregor and Mary Elizabeth Winstead. The first reviews for the film are already in and seem to place 'Birds of Prey' at the top of the DC cinematic pyramid, with the film currently holding an 86% Certified Fresh rating on Rotten Tomatoes.

One of the tell-tale trademarks of the Marvel Cinematic Universe are the post-credit scenes that feature in all of the studio's films up to date. The purpose of these scenes is to include tidbit-sized teasers of what's up next for the MCU or even to offer small gags designed for the most ardent fans of the saga.

The question is: is it worth staying in your seat until the end of 'Birds of Prey'? Unlike with Marvel, post-credit scenes are not a tradition in the DC Extended Universe given that the links between the various films are not quite as iron-clad as the interconnecting plots of the MCU. However, four of the seven films in the DC Universe have chosen to include such a scene, with 'Shazam!' being the most recent addition to the list.

We are here to confirm that yes, 'Birds of Prey' does have a little surprise in store for the viewers that chose to stay until the very end. However, it's not the trailer for 'Wonder Woman 1984' that some expected, nor is it in fact any sort of teaser for what's coming up in DC. Instead, 'Birds of Prey' rewards its most loyal viewers by including a small gag with pitch-perfect humour at the end of the film's 1 hour, 49 minute run. We're about to delve into the scene in question below, so if you'd rather see the surprise for yourself on the big screen before hearing any spoilers, look away now.

In the short sequence, which begins even as the closing credits are still on screen, the voiceover of Harley Quinn suddenly echoes around the room, claiming that she has a delicious secret to share with the audience - a secret related to the one and only Batman. "Did you know that Batman...?" Harley begins before being abruptly cut off. What this piece of confidential information that Harley Quinn so desperately wanted to share, however, remains just that: confidential. It may be that the anti-heroine wished to divulge the brooding superhero's secret identity or an unexpected easter egg about the character - or, perhaps, Quinn just wanted to deliver one final characteristically acerbic insult before the screen faded to black.