8 Horror Films that Subvert the Tropes of the Genre

Creepy children. Possessed technology. The promiscuous, ill-fated blonde. The list of horror film tropes that have been used over and over to the point of exhaustion goes on. Whilst genre is built, to a degree, on themes, tropes and clichĂ©s that help the audience to categorise film and digest story, the horror genre loses much of its ability to scare when the viewer knows what terrifying twist to expect. When the foundational tropes of the genre are not considered, probed and, in the fashion of horror films, fully dismembered, audiences become bored with watching the same old material run screaming across their screens.

If you fancy a change from the predictable this Halloween, you're in for a treat with this list of horror films that take overused horror tropes and sentence them to their own death scene. From horror with a feminist twist to frightening films that meditate on racial inequality, this list will ensure that you remain engaged, surprised and, of course, terrified during your Halloween movie marathon.

Ridley Scott's space horror classic may be forty years old, but the adventures of the unlucky crew of the Nostromo when they come into contact with the deadly titular Alien still have viewers hiding their eyes behind their hands today. Sigourney Weaver stars as warrant officer Ripley, a bold casting move by Ridley Scott considering how male-dominated the science-fiction and horror genres were in the 1970s. Ripley's shrewd intelligence and calm under pressure challenged notions that women were less capable of effective leadership, shifting the gender power balance that permeated the genre. Furthermore, the iconic alien birth scene is an example of how Ripley Scott used the concept of the uncanny to spark fear in its audience rather than rely on cheap jump scares. 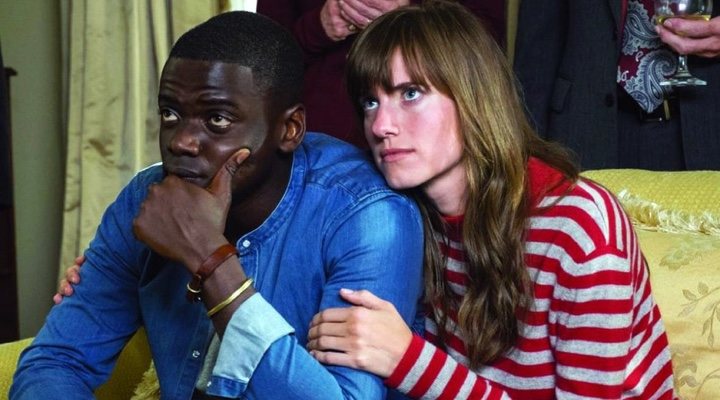 'Get Out' received critical acclaim upon it's release in 2017, with Jordan Peele in particular raking in the praise for his portrayal of the lives of young black men in the United States today. 'Get Out' challenges the tokenism often present in the horror genre; that is, the presence of a minority that is often included just to grant the film some semblance of diversity. By positioning the young black man as victim and protagonist and the young white woman as villain, Peele radically inverted the power dynamics of the genre. As Peele famously stated, "'Get Out' is a documentary" about the realities of racism today - a real life horror film if there ever was one. 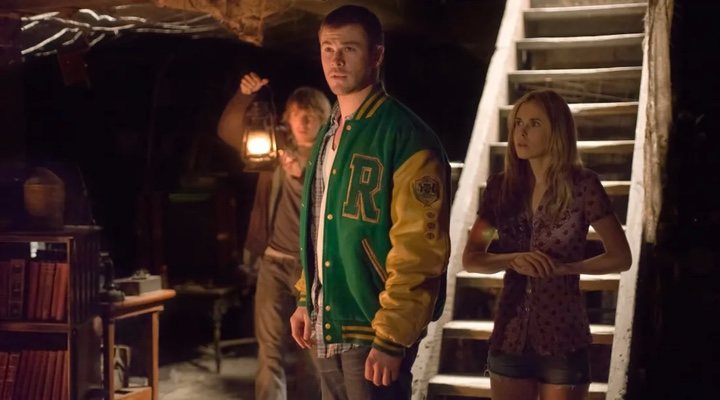 Imagine if the five teenagers from 'The Breakfast Club' were tossed into a creepy cabin in the middle of nowhere. 'The Cabin in the Woods' follows five college students, all of whom fall into very specific and restrictive stereotypes such as the bad girl, the jock and the virgin. The film begins to play with this age-old formula, however, by having heroes and villains alike openly acknowledge and refute these stereotypes, asserting themselves as complex individuals. Signed, the Cabin Club. 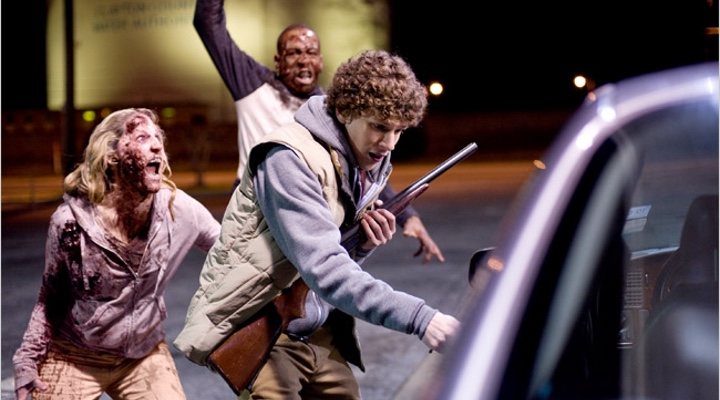 From 'Night of the Living Dead' to 'The Walking Dead', our screens have been inundated by these plague-ridden creatures for decades. 'Zombieland' takes the deep-rooted fear of infection that zombie stories rely on and alleviates it through well-placed and dry humour. From Colombus's sensible list of survival rules that include doing more cardio and checking your seatbelt to seeing the survivors fight wielding musical instruments and household appliances as weapons instead of being expert sharpshooters, 'Zombieland' challenges tropes by using humour to remind us of the importance of humanity even in a film about the non-human. 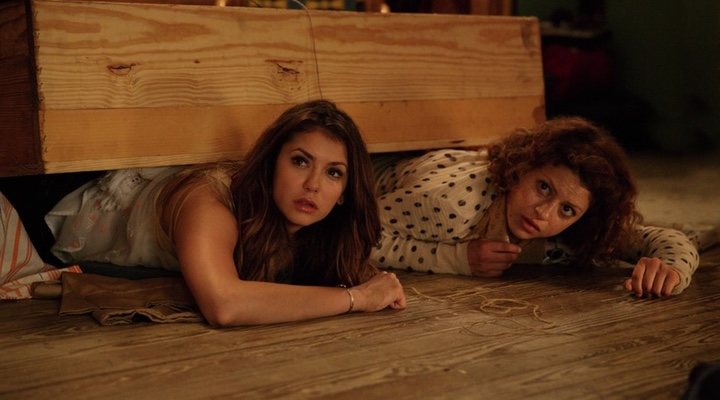 'The Final Girl' takes it very title from one of the most pervasive horror movie tropes in popular culture. This eponymous "final girl" refers to the female protagonist who survives the film. Unlike those around her who often engage in some form of deadly sin such as lust or greed, the "final girl" is usually virginal and morally pure, thus suggesting that women who conform to society's gender expectations will survive and thrive, whilst those who do not will perish. 'The Final Girl' follows Max (Taissa Farmiga), a high school student who is somehow transported into a slasher classic known as 'Camp Bloodbath' and has to use her knowledge of horror movie tropes to fight her way out of the cinematic prison. This metafictional technique allows the film to completely deconstruct the genre, with particular consideration given to what the 'final girl' trope says about our treatment of female sexuality. 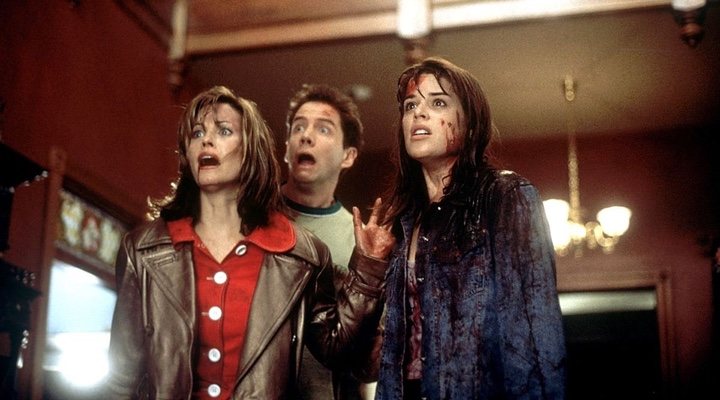 A certified classic in the horror genre, 'Scream' has been challenging audience's assumptions for over two decades. Much like 'The Final Girls', 'Scream' features characters who are die-hard horror film fans and that are therefore aware of what they need to do to dodge tropes and survive the standard slasher plot that begins to unfold around them. 'Scream' refuses to condemn its female characters for taking control of their own bodies and elevates the importance of teamwork between women as opposed to animosity. 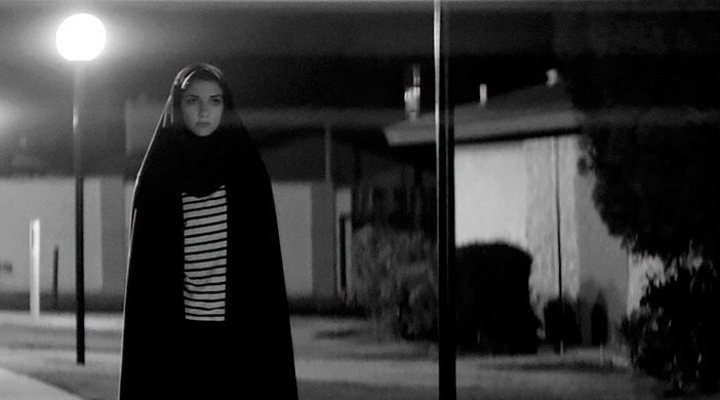 'A Girl Walks Home Alone at Night' is a black-and-white Farsi-language horror film set in an imagined Iranian town that tells the story of a lonely female vampire dressed in a traditional chador who wanders the city enjoying pop culture, indie music and falling in love with the local gardener. 'A Girl Walks Home Alone at Night' considers how the Girl, as the vampire is known, is othered for her vampirism, her gender and her age, all whilst tethering her to relatable nostalgia through 1980s music and an interest in pop culture. She's a vampire, but she's also strangely human. 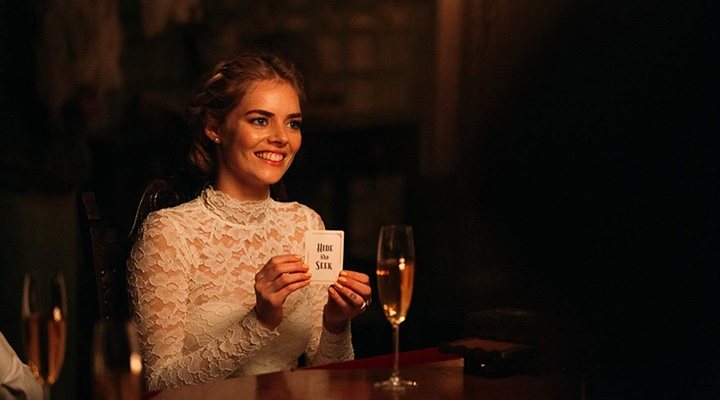 'Ready or Not' follows bride Grace (Samara Weaving) who is told on her wedding night to Alex Le Domas of the wealthy Le Domas family that in order to be accepted into their elite circle, she has to complete a deadly game of hide and seek. 'Ready or Not' uses this murderous game as a satirical metaphor for how the upper-classes are often ready and willing to harm those less powerful than them. The stereotypical horror movie chase thus becomes a reflection on inter-class relations and how money makes monsters of us all.