After winning an Oscar, Brad Pitt announces his plans to "disappear for a while"

Brad Pitt's star turn as the swaggering Cliff Booth in 'Once Upon a Time...in Hollywood' won the him the Oscar for Best Supporting Actor at the 92nd edition of the Academy Awards. This is his first award in the particular category, in which he was nominated alongside Tom Hanks, Anthony Hopkins, Al Pacino and Joe Pesci. Pitt has received considerable praise for his work in Quentin Tarantino's latest feature but despite the film's success and the continued success of his career, Pitt took advantage of the platform to announce that rather than carry on with his winning streak, he will be stepping down to take a temporary break from acting. 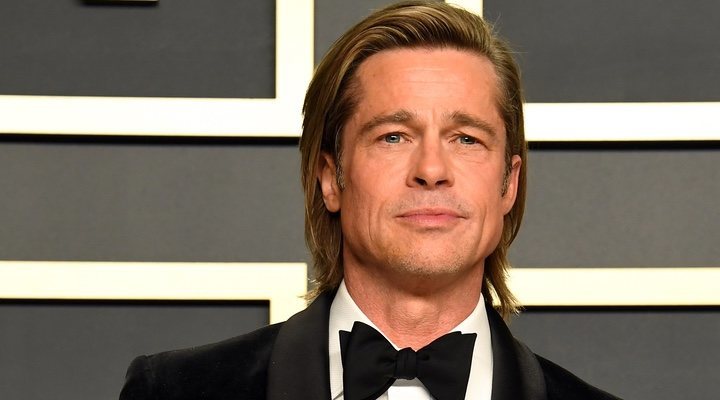 "I think it's time to go disappear for a while now, and get back to making things", Brad Pitt said to backstage reporters at the Oscars, as noted by Entertainment Weekly. Nonetheless, the actor also readily admitted that this awards season has been "really special" and that the filmmaking community and the friends he has made within the industry "mean a lot" to him.

When reporters asked him whether winning the Oscar was the ride of Pitt's life, he quickly and casually dismissed the idea: "I hope not. I hope I got other shit going on". However, the actor currently has no pending acting roles in upcoming releases, though he will be involved in a handful of films as a producer, such is the case with 'Blonde', the fictionalised account of Marilyn Monroe's life starring Ana de Armas.

Brad Pitt was the first award-winner of the night to be announced, so it fell to the 'Once Upon a Time...in Hollywood' and 'Fight Club' actor to kick off the gala's tradition of delivering acceptance speeches. In his time under the spotlight, Pitt chose to praise the work of his co-star Leonardo DiCaprio, the immense efforts of the stunt doubles and to criticise the Trump impeachment trial for blocking certain testimonies against the current U.S. president.

"They told me I only have 45 seconds up here, which is 45 seconds more than the Senate gave John Bolton this week", said Pitt, referring to the former national security advisor who was not permitted to share his testimony at the trial. "I'm thinking maybe Quentin does a movie about it. In the end, the adults do the right thing."

"Leo, I'll ride on your coattails any day, man. The view's fantastic", Pitt said to his co-star before turning the attention to other members of the crew: "I think it's time we give a little love to our stunt coordinators and our stunt crews". His speech concluded on a very different note to that which it started on, with a sweet shout-out to his children, to whom he dedicated the award. "This is for my kids, who color everything I do. I adore you".