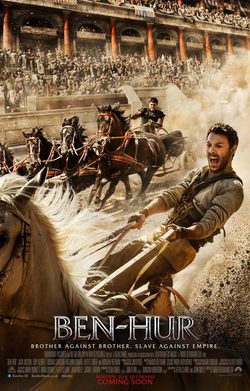 This film is an American adventure film directed by Timur Bekmambetov and written by Keith R. Clarke and John Ridley, who also produce the film.It is based on the novel Ben-Hur: A Tale of the Christ by Lew Wallace, and also a remake of 1959 film of same name. In 'Ben-Hur' , a falsely accused nobleman Judah Ben-Hur survives many years of slavery thinking about how to get revenge from his best friend Messala, the one who betrayed him. The film is a remake of the Wiliam Wyler's one, with Charlton Heston as main star. This time Jack Huston will be Judah Ben-Hur, and Tobby Kebell his friend Messala. Nazanin Boniadi, Haluk Bilginer, Pilou Asbæk, Moises Arias, Rodrigo Santoro and Morgan Freeman also appear. 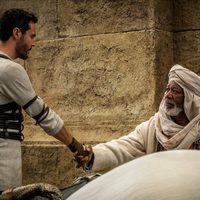 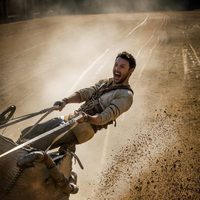 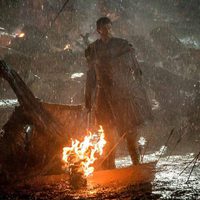 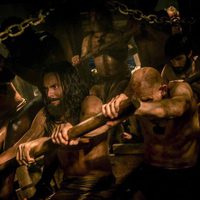 ?
Write your own 'Ben-Hur' review.