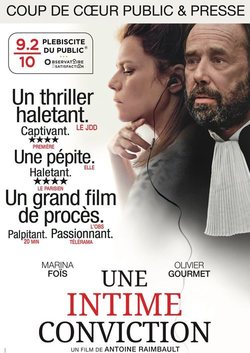 Nora is convinced that Jacques Viguier is innocent in the murder trial of his wife. Since he went to the same trial and was found guilty, Nora convinces a lawyer to defend Viguier in the second trial so that no judicial error can be committed again. Faced with the recklessness of a court ruling, together they will go to appeal to fight against justice, but as all options run out, the pursuit of Nora?s truth will become an obsession because of her altruistic conviction. With her struggle she will end up becoming a person opposed to what she defends. The film is based on the real story of the Viguier Case, one of the most media of the 2000s, and is starring Marina Foïs ('The Great Bath'), Olivia Gourmet ('The Son') and Laurent Lucas ('The Demons'). 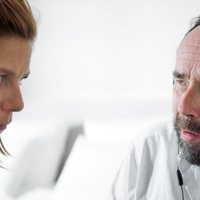 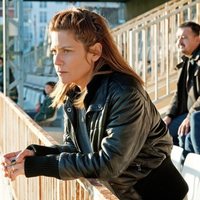 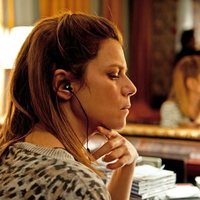 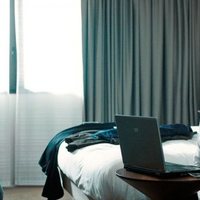 ?
Write your own 'Conviction' review.