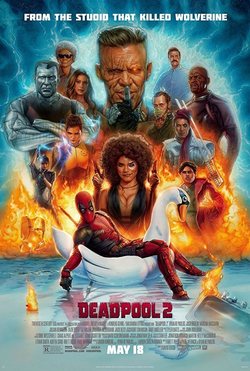 Second installment of the film starring Ryan Reynolds with whom the mercenary with a mouth jumped to the big screen. So, after being the victim of some harsh experiments that allow him to heal quickly, the disfigured and suffering from cancer mutant, decided to devote his life to hunt down the man who nearly killed him. Now Deadpool returns, with that sense of black humor that characterizes him, willing to share the screen with one of the members of the team in which he was born. And as it is, this superhero originally formed part of the X-Force patrol in which he shared missions with Cable, a bionic character with the ability to travel through time. The mutant, half human half robot, shares the spotlight with this well-armed rebel expert in martial arts.

'Once Upon a Deadpool' Trailer

A very special message from Deadpool 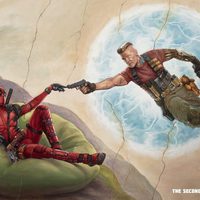 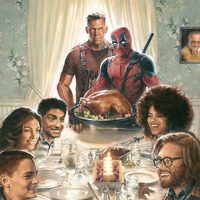 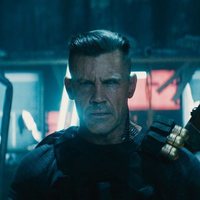 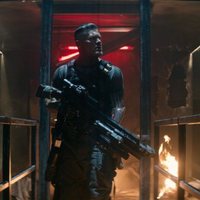 ?
Write your own 'Deadpool 2' review.

The sequel was announced 3 days before the released of 'Deadpool' in the big screen. The shoot started on 1 May of 2017. The teaser has a lot of references to the movie 'Logan'. For example, when he changes his clothes in the phonebooth, in the cinema that we can see in the background they have released 'Logan'.