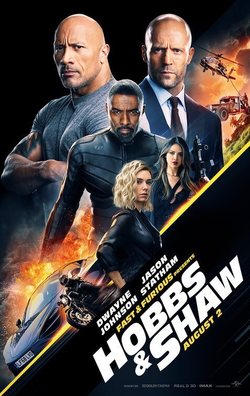 In London, Hattie Shaw (Vanessa Kirby, 'The Crown') and her MI6 team are embroiled in a battle with the terrorist organisation Eteon over a supervirus known as "Snowflake". Brixton Lore (Idris Elba, 'The Wire'), a member of Eteon with cyber implants that grant him superhuman abilities, arrives and kills all of the agents, though Hattie manages to inject herself with Snowflake and escape. Brixton decides to frame her both for the murder and the theft of snowflake, forcing her to go on the run. Meanwhile, Hattie's brother, the former mercenary Deckard Shaw (Jason Statham, 'Lock, Stock & Two Smoking Barrels'), and DSS agent Luke Hobbs (Dwayne Johnson, 'Jumanji: Welcome to the Jungle') are told about the missing supervirus and are forced to form a team to hunt it down, much to their mutual annoyance. When Brixton seizes Hattie, Deckard and Hobbs chase them down in a car chase befitting of the 'Fast and Furious' franchise only to find out that they, too, are now suspects in the chain of criminal actions. Hobbs and Shaw must put aside their differences and work with Hattie to decide on the future of the supervirus before it's too late for them all. 'Fast & Furious Presents: Hobbs & Shaw' is directed by David Leitch ('Deadpool 2', 'Atomic Blonde'). 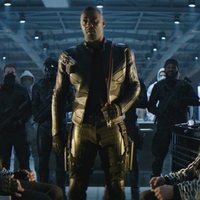 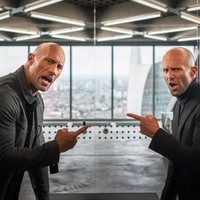 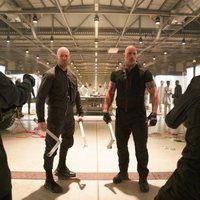 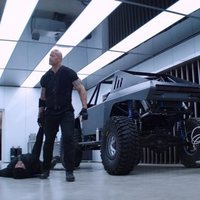 The film takes place two years after 'Fast and Furious 8'. This is the second spin-off of the 'Fast and Furious' saga. The first one was 'The Fast & The Furious: Tokyo Drift'. Ryan Reynolds joked that he should play Deadpool in this movie on social media.