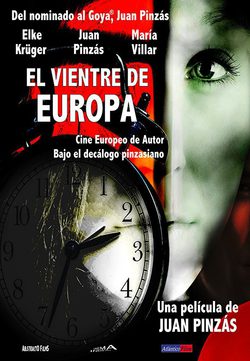 'The Belly of Europe' presents the new proposal of the Galician filmmaker Juan Pinzas, narrating the introspective journey of Julián Pinzas, alter ego of the director of the film, within his own oniric universe. Julian, will travel from the womb of his mother to the belly of Europe without breaking the umbilical cord, finding himself lost at a crossroads between the child he was, the man he is now, the love of his mother and the strange duality of the woman that he loves. Julian, will make his trip along the bowels of Berlin and Madrid, two European capitals that in his past and present evoked dreams, disturbances and memories. 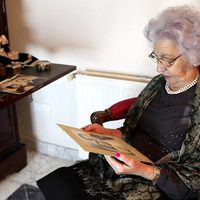 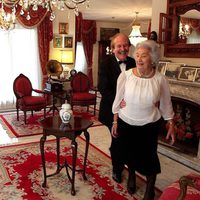 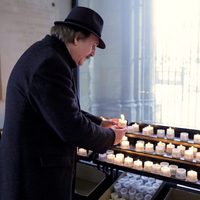 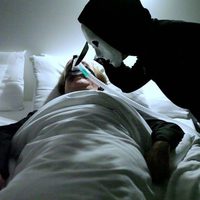