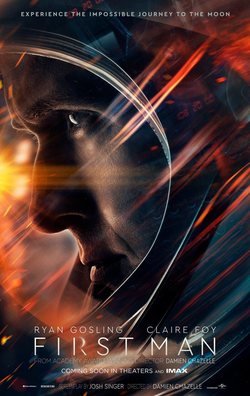 Biopic, based on the work of James R. Hansen, about the life of the American astronaut Neil A. Armstrong, who became in the first man that put his feet on the Moon. Directed by the filmmaker Damien Chazelle, responsible of the movies 'Whiplash' and 'La La Land', 'First Man' will star Ryan Gosling ('Crazy, Stupid,Love', 'The Notebook'), as Neil Armstrong, telling his history focusing on the 50's and 60's, decades when the spaceflight mission Apollo 11 took place, the first that landed humans on the Moon. Neil Armstrong became the first man to step on the lunar surface. This movie will mark the second time that Ryan Gosling and Damien Chazelle work together, after the musical 'La La Land'. 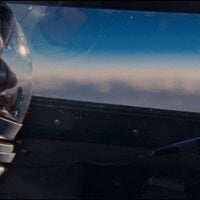 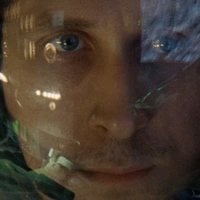 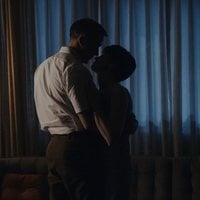 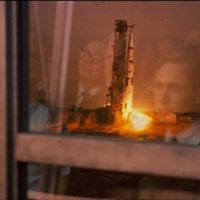 ?
Write your own 'First Man' review.