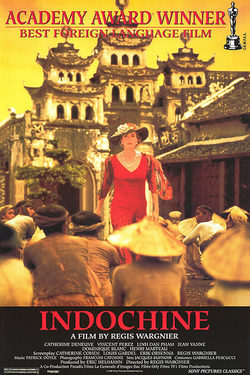 Set in French Indochina in 1930, Éliane Devries is the daughter of a wealthy terrient widowed man who he has a wide expanse of land where he grows rubber plantation. Éliane has never known France, the home of her parents. Already alone, the woman runs the family business with a good hand. One day her friends, members from Nguyen dynasty, die in a plane crash, leaving little Camille, a girl of just five years-old, an orphan girl. Éliane, against the wishes of the area security chief, Guy Asselin, decides to adopt Camille as her daughter and Camille is educated as a European young lady. Years pass and the attractive captain Jean-Baptiste Le Guen arrives to the place, a man who will captivate the heart of Éliane, but also the one of Camille, after he saved to her. The captain leaves and Camille, after get engagement with a young man named Thanh, the young woman decides to embark on a trip in search of Jean-Baptiste. But the Communists decide to fight against the French government and the anti-colonial sentiment has emerged strongly, threatening the search for the young captain, as well as the lives of Éliane and Camille. Hide full plot... Show full plot 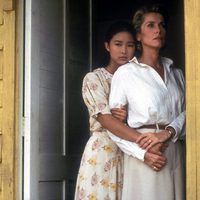 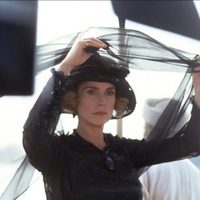 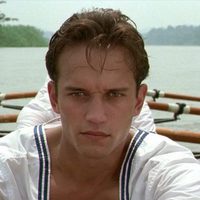 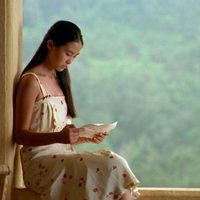 ?
Write your own 'Indochine' review.