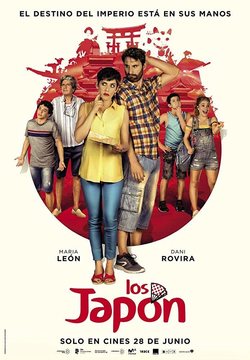 The Imperial Palace of Tokyo must face a dramatic and serious problem. The Emperor Satohito has died without having left offspring, which will cause that from the palace they must put hands to the work to look for a descendant to occupy the position. The secretary of the emperor, will follow the family tree of Emperor Satohito looking for possible descendants, which will take him back to the seventeenth century Seville, where an expedition of samurai came to the Sevillian town of Coria del Río. There, the samurai Hasekura Tsunenaga, ancestor of the deceased emperor, got married and had offspring before dying, which will take the Japanese to Coria del Río in search for the heirs to the throne. There, Paco Japan and his family, long-time neighbors of Coria del Río, will be chosen. Comedy directed by Álvaro Díaz Lorenzo starring Dani Rovira and María León. Hide full plot... Show full plot 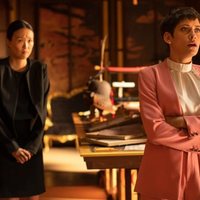 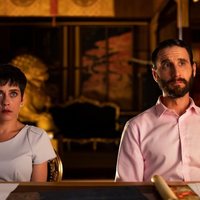 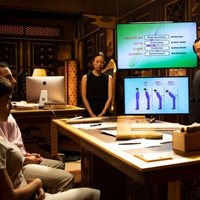 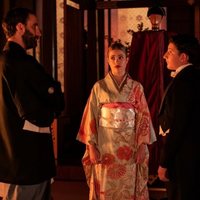 ?
Write your own 'Los Japón' review.

The film is inspired by the real story of a Japanese expedition that arrived 400 years ago to Coria del Río (Seville) and who had their offspring there. The original idea of the film is from writers Adolfo Valor and Cristóbal Garrido, who wrote Warner's other great Spanish bet strarring María León, 'Cuerpo de élite', where they also played with jokes about cultural clashes.